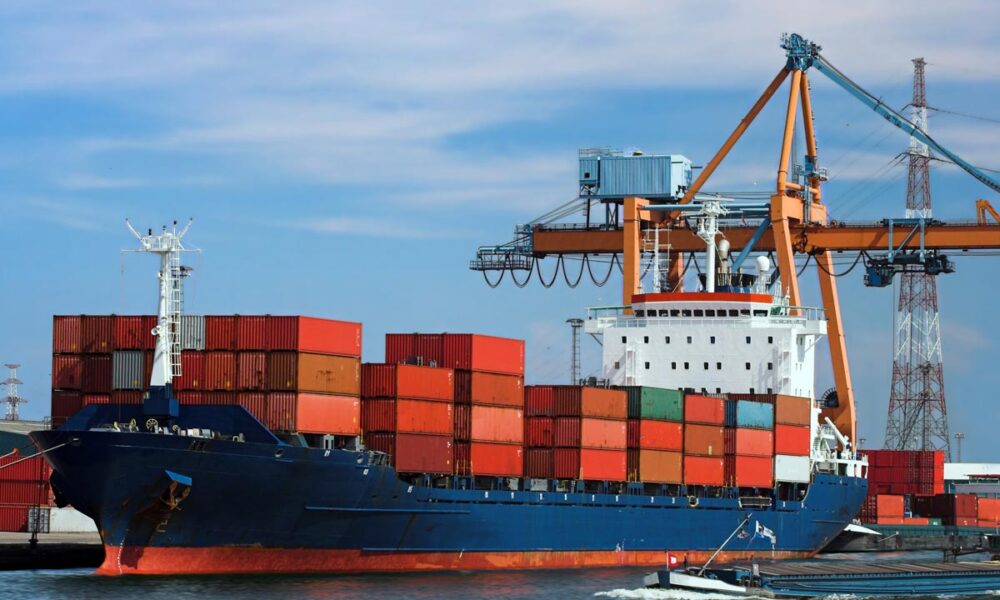 From all indications, a confrontation may be brewing between the management of  Nigerian Shippers’ Council, the Nigerian Ports Authority, and  terminal operator, Port and Terminal Operators Limited, over increment in terminal handling charges.

The NSC and NPA had, in a meeting on Thursday in Lagos, asked the PTOL to reverse its recent rates increase or face sanctions.

In the meeting, the NSC – as the economic regulator – noted that the increment was arbitrary and without due consultation with relevant stakeholders, including the regulatory authorities.

Both agencies advised PTOL to present its proposed increases for negotiation through official channels as soon as possible, a statement by the NSC’s Head of Public Relations, Rakiya Zubairu, noted.

According to NSC’s Ag Executive Secretary, Ms Ifeoma Ezedinma, who convened the meeting, such act will attract sanctions because the agency, through public notices, visits and correspondences, always advises regulated service providers to adhere to the law.

Citing breach of Clause 5:5 of her agency’s lease agreement with PTOL, the NPA General Manager (Monitoring and Regulatory Service), Mrs Ugo Madubuike, reminded the terminal operator that “the lessee shall not make any increase in the operation rate unless agreed to in writing by the parties and any required persons or governmental authority.”

Also, the NSC Director, Consumer Affairs, Cajetan Agu, asked the terminal operator to revert to its old rates until due process is followed, as its actions contravened its lease contract and violated the NSC Act.

Likewise, the Director, Legal Services Department of NSC, Tahir Idris, advised PTOL to obtain documents on the agency’s legal framework to acquaint itself with the regulatory procedures of tariff increase and to be guided on right protocol.

Meanwhile, PTOL General Manager, Macpherson Nwaukoni, has apologised for the oversight in implementing the new tariff regime, stating that the company took the decision because it was incurring much operational losses.

He attributed the losses to the country’s ban on certain import items, making the company unable to meet its obligations, especially rental debt to the lessor. He appealed for leniency, as PTOL had not increased charges in 16 years and was currently running at a loss.

Nwaukoni explained that in comparison, his company’s rates are much lower than the charges by other terminals, and all these factors have made their operations difficult and prompted the 15-30 per cent raise in tariff.

LCCI: How Nigeria can be Competitive in AfCFTA 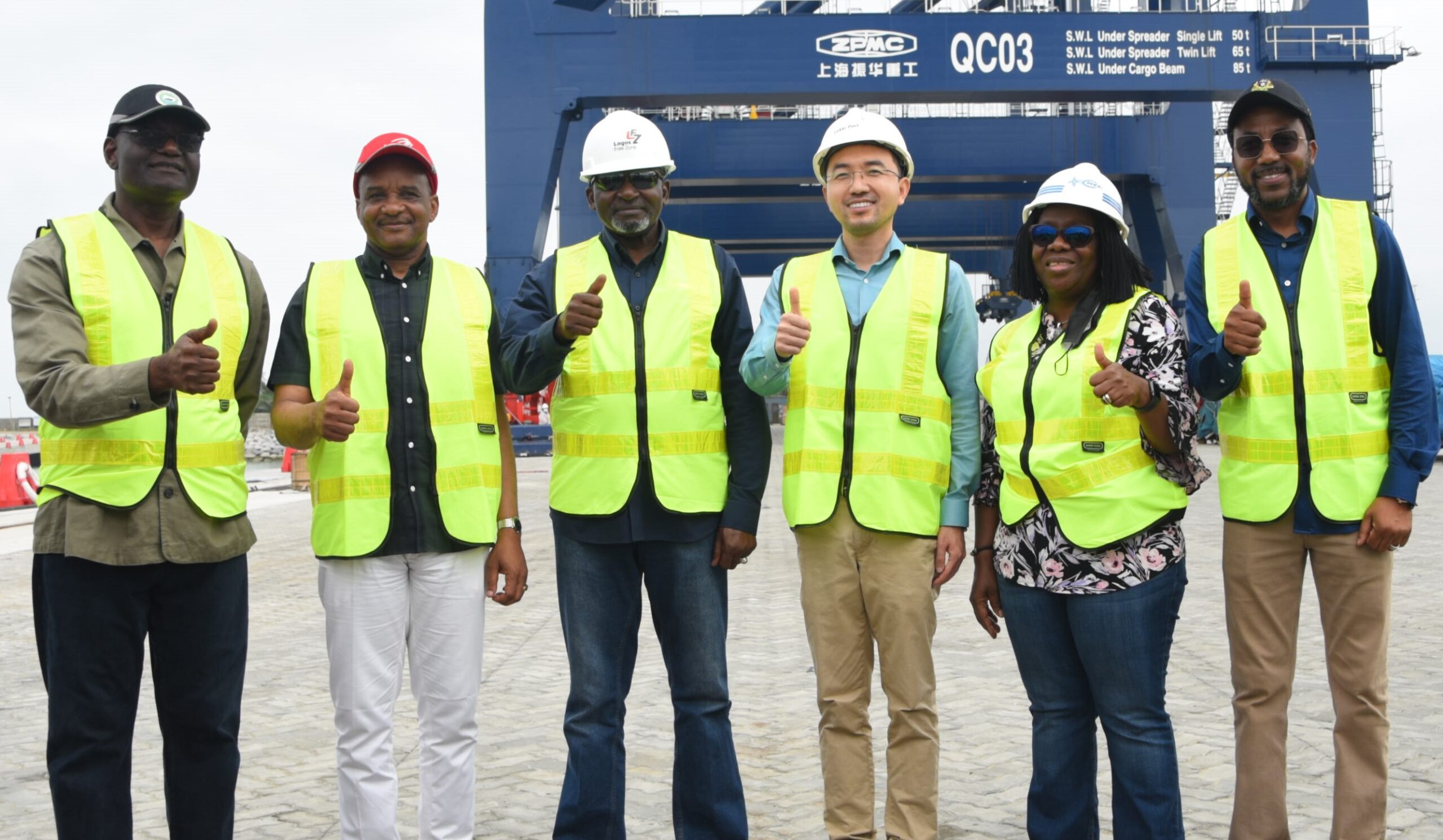 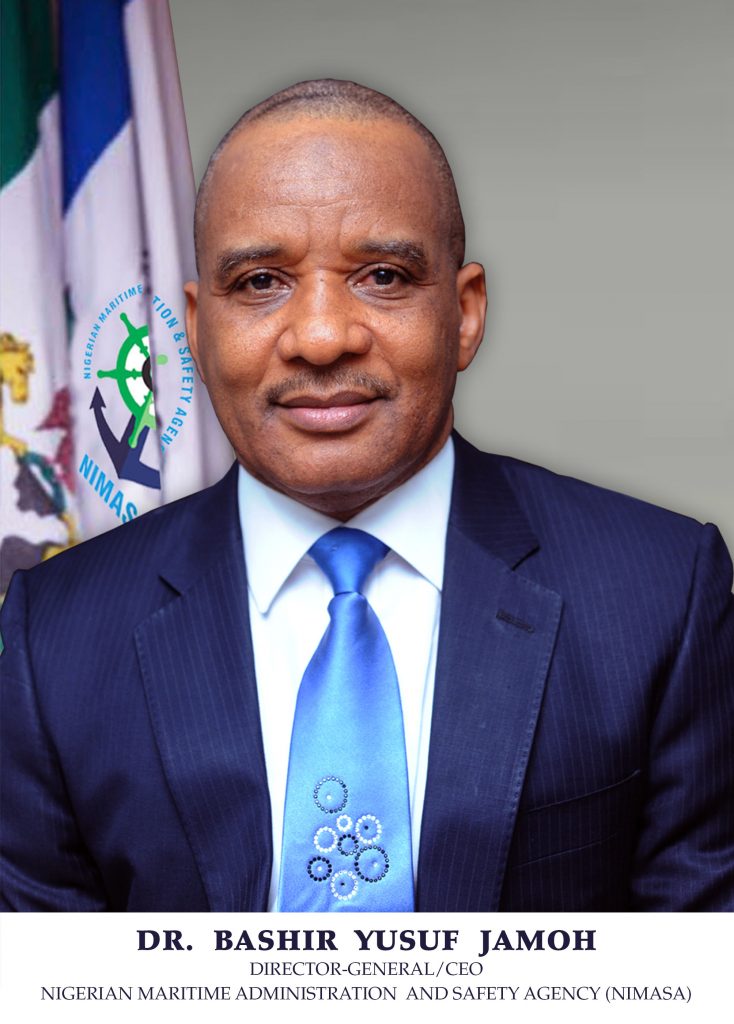 The Governing Board of the Nigeria International Maritime Summit (NIMS) has announced that the 2022 edition of the summit will hold from 5th to 6th July 2022 in Lagos, Nigeria.

According to the secretariat, the 2022 summit will sustain the massive acclaim achieved by the first edition held in 2021, and to further consolidate on the event’s foothold as the go-to location for maritime business in Nigeria.

A statement from the secretariat described the Nigeria International Maritime Summit as a whole-of-value-chain event aimed at leveraging the Nigerian maritime industry’s diverse strengths to unlock economic potential through collaboration.

“NIMS aims at setting an agenda and offering solutions for maritime business, policy, and operations in Nigeria. It also promotes a strategic and practical approach to policy implementation and decision-maker accountability,” the secretariat stated.

The secretariat further stated that the 2022 event will incorporate all the highlights that elevated the inaugural event as a key maritime industry fixture.

“Apart from the high-level sessions that will touch on the most important issues affecting operations and policy, NIMS 2022 will feature a maritime industry exhibition dedicated to the promotion of Nigerian and international maritime and related businesses. Networking events will also feature strongly to boost business-to-business and business-to-government interactions and deals,” the secretariat added.