NITDA TO COLLABORATE WITH BAZE UNIVERSITY ON INNOVATION AND ENTREPRENEURSHIP

In its commitment to implement the Strategic RoadMap and Action Plan SRAP 2021-2024, the National Information Technology Development Agency NITDA, has identified Innovation and Entrepreneurship, a pillar in the SRAP document, as one of the driving forces to place Nigeria as a key entrepreneurial country in Africa, and that will become the basis of collaboration between NITDA and Baze University.

The Director-General of NITDA, Mallam KashifuInuwa,CCIE, made this assertion at the 1st Baze University’s‘Information Technology, Research, and Innovation week’ in Abuja.

Inuwa stated that NITDA is putting a lot of effort and resources into ensuring that the bulk of graduates from universities and other tertiary institutions are focused on creating jobs rather than seeking jobs.

The NITDA boss who was represented by the National Director of National Centre for Artificial Intelligence and Robotics, NCAIR, Engineer YauGarba, affirmed that the Agency, being the IT regulator in the country, and through the implementation of the National Digital Economy Policy and Strategy, NDEPS, is working with startups as key contributors to developing an entrepreneur economy.

He added that other activities of the Centre focus on Capacity Building and Partnerships with relevant Agencies and Universities in areas of national interest that challenge the nation.

Referring to the topic of the session “Challenges and Opportunities of Entrepreneurship Startups”, Inuwa mentioned that the Agency deals with companies that have global impact to solve challenges and create entrepreneur opportunities.

“While the focus is not about profiting”, he explained that ventures like Risk Capitalists and Angel Investors promote businesses that produce a substantial number of jobs such as Uber, Jumia and the Nigerian unicorns like Flutterwave and Paystack needs to be replicated as much as possible to ensure a digital economy,” he added.

Inuwa mentioned that the Agency has the support of some international organizations like the Japan International Cooperation Agency on new models for incubation and acceleration programmes.

“We have a project called Hives. The idea is to build Centres within the Universities to support students and the lecturers’ learning and research development”, he said.

He further noted that the Centre would be based on practical and not the usual courses on entrepreneurship to ensure the promotion of true entrepreneurial activities right from the University towards industrialization.

He charged the students to look forward to being a force in the Fourth Industrial Revolution, adding that “Nigeria must not be left behind, hence, the reason we are looking forward to collaborating with Baze University in search of people who are willing to take risks and scale their ideas to provide jobs and create innovations that would make the world a better place”. 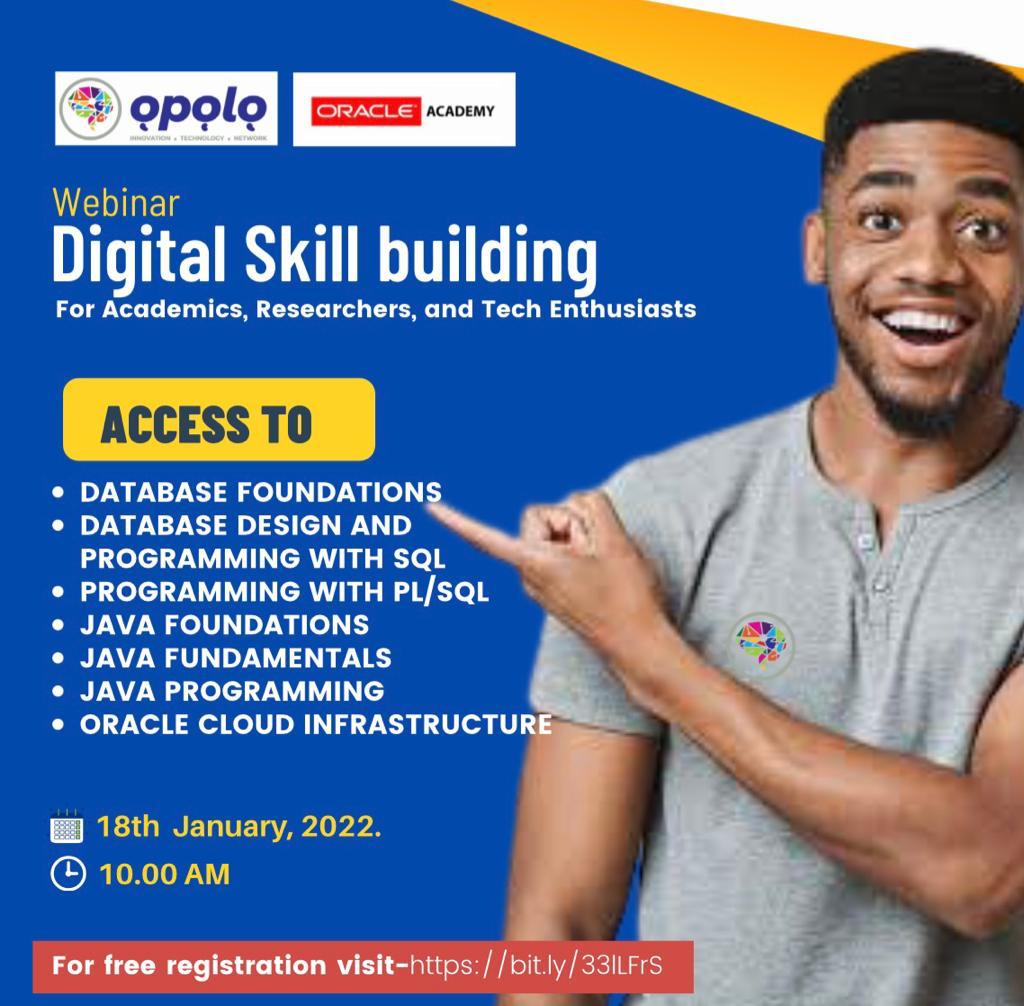 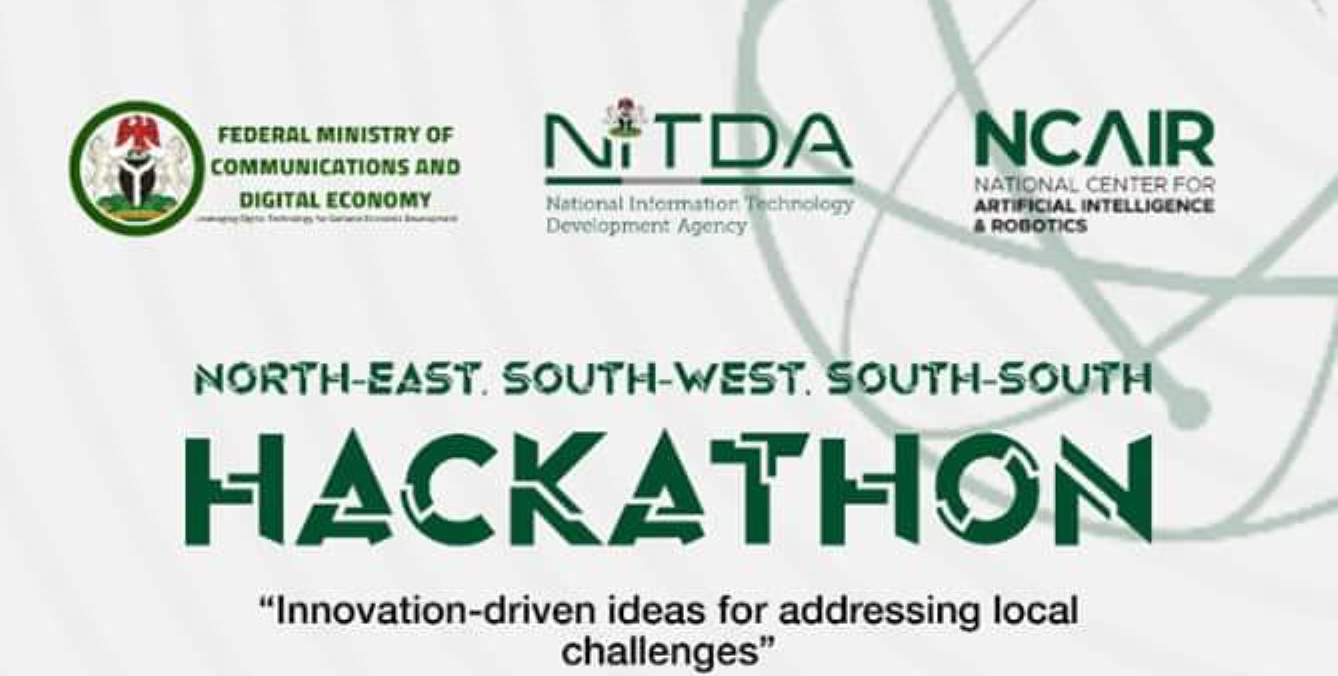