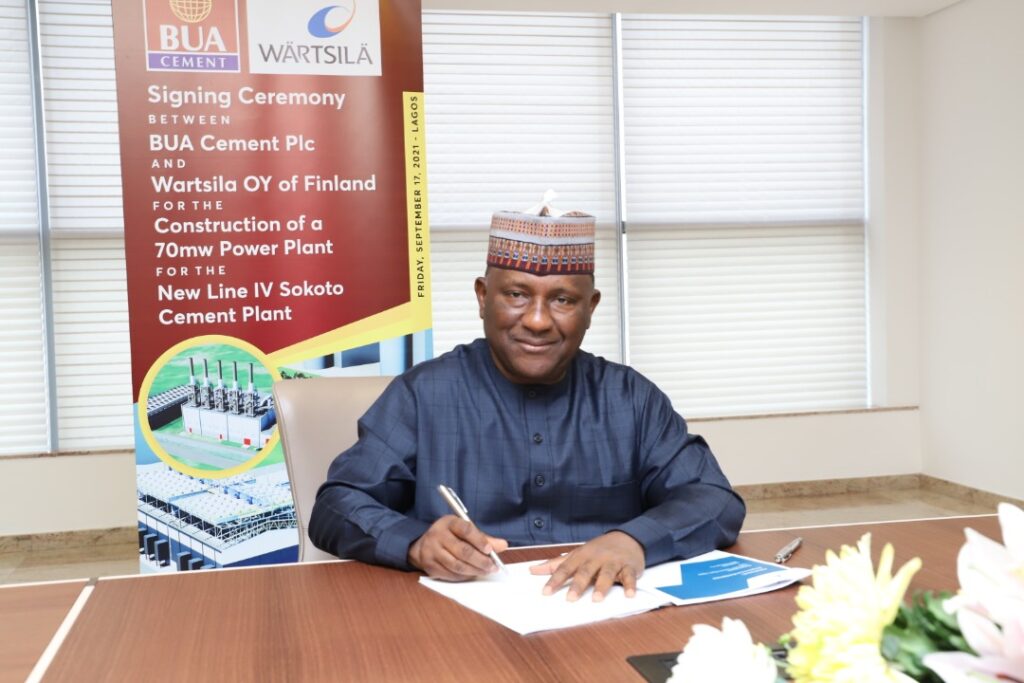 BUA Cement Plc has signed an agreement with Wartsila OY of Finland for the construction of a 70megawatts dual-fuel power plant for the BUA Cement Sokoto Line 4in Sokoto state, North-West Nigeria.

This announcement comes as BUA Cement recently revealed that it was looking to boost its production capacity in Nigeria over the next 3 years with new plants in the works.

In addition, this will be the second plant to be constructed by Wartsila for BUA Cement – the first being the BUA Cement Sokoto power plant scheduled to be commissioned alongside the plant in November 2021.

Speaking at the signing ceremony, Abdul Samad Rabiu, Chairman of BUA Cement Plc who signed on behalf of the cement producer said BUA Cement will continue to invest strategically in the West African Cement industry to enable it to bridge the huge infrastructure and housing deficit.

According to Rabiu, “BUA Cement is happy and pleased with the progress that Wartsila made with the construction of the power plant we initially purchased for our BUA Cement Sokoto Line 3 which we expect will begin commissioning by November alongside the power plant. We believe Wartsila will bring the same level of efficiency, technical expertise, and professionalism to bear in ensuring that this new power plant for the 3million Mtpa BUA Cement Sokoto Line 4 will be completed on schedule by the end of next year as we look towards bringing BUA’s total capacity in its Sokoto plant to 8 million metric tonnes by early 2023 and 17million metric tonnes across all its plants by the same time.”

On his part, Mark Thiriet, Energy Business Director at Wartsila West Africa said Wartsila was proud to partner with BUA Group on this BUA Cement Sokoto Line 4 project. He said that Wartsila will bring its technical expertise and globally recognized technology to bear in bringing the project to completion.

Currently the second most capitalized manufacturing company on the Nigerian Stock Exchange (NSE), BUA Cement is committed to quality – a differentiating attribute, driven by its people, innovation, and technology; and positioned to solve West Africa’s cement under capacity while driving economic growth and development. 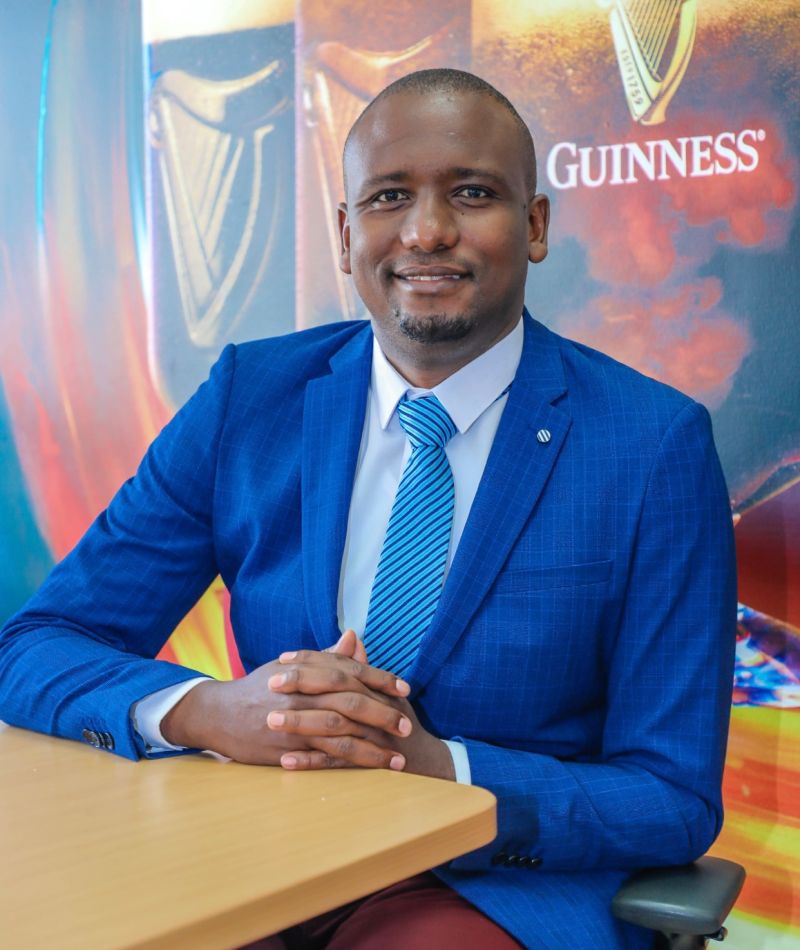 …As Adenike Adebola moves ahead as Africa Innovations Director, Diageo

Mark Mugisha has joined Guinness Nigeria with immense experience in Marketing and Sales in the FMCG industry, having worked with East African Breweries Ltd (EABL) where he started his Diageo journey in August 2013. Before then, he was with Unilever where he had worked in various capacities. Mark has degrees in International Business, Management, Marketing, and Related Support Services from Makerere University. 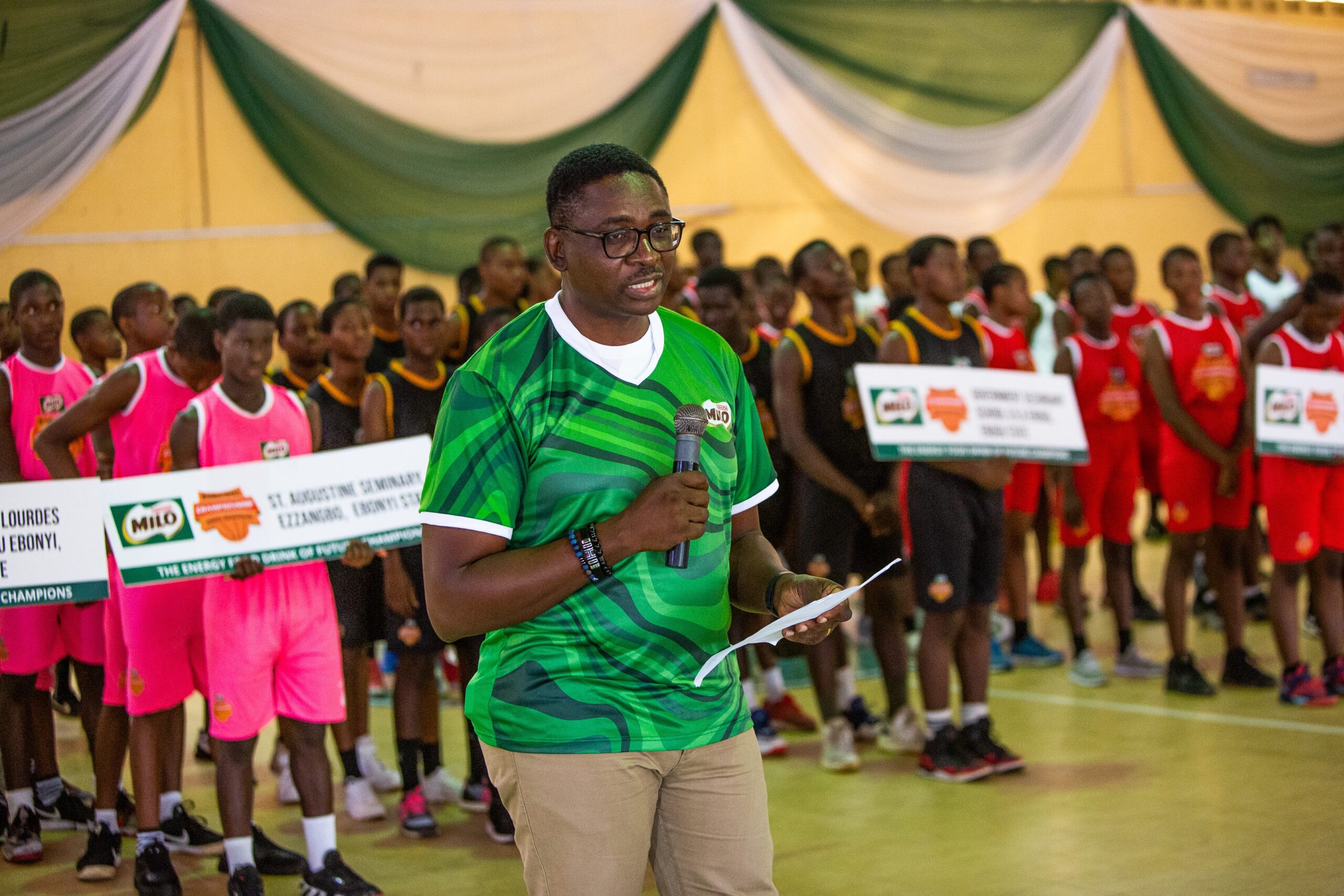 …At MILO, we believe that sports provide a platform to teach children grit and help them imbibe values on their journey to success in life

Their wins have qualified them to play in the National Finale of the Championship this year.

Speaking at the closing ceremony of the Championship, Category Manager for Beverages, Nestlé Nigeria, Mr. Olutayo Olatunji said, “It is a delight to be here and to witness this exceptional display of skills at this Western Conference finals. At MILO, we believe that sports provide a platform to teach children grit and help them imbibe values on their journey to success in life. This is why we have been committed to the MILO Secondary Schools Basketball Championship in Nigeria for the last 22 editions. This Championship will continue to provide opportunities for developing qualities including leadership skills, ability to work in a team, perseverance, courage, self-belief, and respect in these young ones who participate.”

The Oyo State Commissioner for Education, Science and Technology, Barrister Rahman Abiodun Abdul-Rasheed said, “I wish to sincerely appreciate and thank Nestlé Nigeria PLC for this giant step the company has taken in organizing a competition of this magnitude nationwide, consistently for over two decades. Nestlé MILO Secondary Schools Basketball Championship has contributed to national development through healthy competitions among our youths where talents are discovered, trained, and showcased to the world.”

The Western Conference of the 22nd Milo Secondary Schools Basketball Championship was hosted at the Lekan Salami Stadium, Adamasingba, Ibadan, from May 28th to June 3rd, 2022. The Conference comprises: Lagos, Ondo, Ogun, Ekiti and the host state, Oyo. Others are Edo, Delta, Osun and Kogi.

The winners in both the male and female categories of this Western Conference will compete with winners from the previously concluded Savanna Conference, Central Conference and Equatorial Conference, in the National Finals at the Indoor Sports Hall of the National Stadium in Surulere, Lagos from June 25 to July 01, 2022.

Over the last two decades, the Milo Secondary Schools Basketball Championship has emphasized the importance of grit to teach school children vital life values such as determination, tenacity, endurance, perseverance, teamwork, and self-confidence.

GOtv Launch In Lokoja; Everything You Need To Know 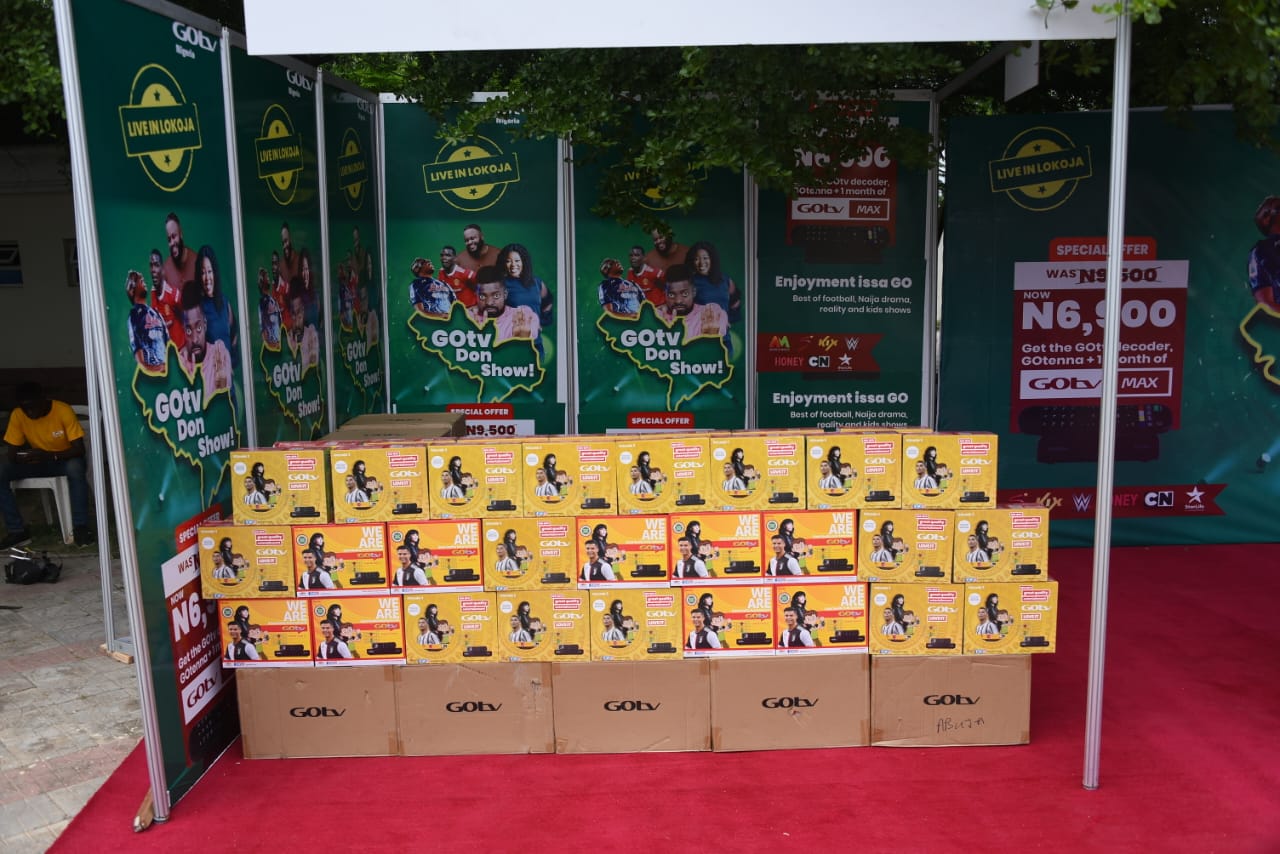 GOtv LAUNCH IN LOKOJA; EVERYTHING YOU NEED TO KNOW

GOtv Nigeria is renowned for making quality local and international content accessible and affordable to Nigerians.

In furtherance of its objectives to take world-class digital television entertainment to more households in the country, GOtv extended its coverage to Lokoja, the capital of Kogi State on June 1.

Here is everything you need to know about the pay-TV service: