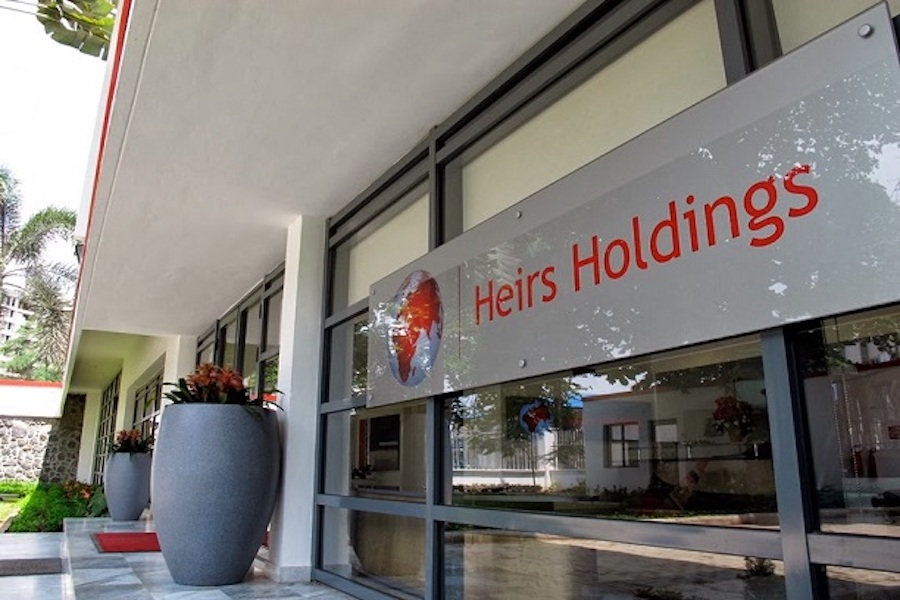 One year after acquiring a 45 per cent stake in Oil Mining Lease (OML) 17, Heirs Holdings has issued a tender for work on the Elelenwa multi-phase pump gathering station.

Heirs Holdings Oil and Gas said it was seeking interested and pre-qualified contractors for the work. The contractor will carry out the work under an engineering, procurement, installation, and commissioning (EPIC) contract.

The scope covers work through to start-up of a pump gathering station for good fluids from the Elelenwa West manifold and flows to the Agbada-1 flow station for processing. The Agbada field is in the middle of the license, while Elelenwa is in the south, close to Port Harcourt.

Scope includes a mini front-end engineering and design (FEED), followed by a detailed engineering design. Work will also include the provision of a schedule, site surveys, and power generation. The supplier will also provide two years of operational spares, deliver the pump and other facilities to the site, carry out performance testing, and finally hand over.

The company requires interested bidders to be pre-qualified in the NipeX joint qualification system database. They must also submit details on how they will comply with local content requirements. Bids must include commercial and technical tenders at the same time.

OML 17 currently produces 30,000 barrels of oil equivalent per day. It has 2P reserves of 1.2 billion boe, with another 1bn boe of exploration potential. The company has said infrastructure in the area could allow the production of 200,000 BPD of oil and 300 million cubic feet per day of gas.

The oil company had in May 2021, appointed Osayande Igiehon as CEO, joining the company from Shell. Heirs Holdings’ Chairman, Tony Elumelu, is also chairman of the oil unit.

Igiehon while speaking on his appointment, said ‘‘Heirs Holding Oil and Gas represented an “extraordinary opportunity to create Africa’s first true integrated energy company, with a mission to ensure that Africa’s natural resources are directed toward value creation in Africa, powered by sustainable, robust and abundant African energy”.

It appointed senior executives in August, including CFO, Samuel Nwanze, and a number of former Shell employees.

Heirs Holdings has plans to cut flaring and increase power generation. The company had said OML 17 will “drive an integrated energy strategy to deliver the benefits of meeting energy demands while improving labour productivity in the country”.

The Nigerian Gas Association (NGA) is the apex organisation representing the varied and numerous stakeholders in the gas sector within the Nigerian oil and gas industry.

The NGA is the largest gas-focused volunteer/individual-member organization; the umbrella association and voice of the gas industry in Nigeria. NGA is a chartered member of the International Gas Union (IGU).

In a statement made available to BusinessEcho Magazine, Mr. Taji Ogbe, Executive Secretary, said that the 2022 Annual General Meeting is to review the Association’s activities during 2021, elect executive members, receive new members, and consider the 2021 audited financial account of the Association and attend other issues that may be brought to the attention of the AGM.

The statement reads: NOTICE IS HEREBY GIVEN that the 23rd Annual General Meeting (“AGM”) of the Nigerian Gas Association Ltd/Gte. (“NGA”) will be held virtually & physically (hybrid event) and hosted in Lagos, Nigeria on Thursday 15th December 2022 at 18:00 hrs West African Time (WAT) to transact the following business:

2. SPECIAL BUSINESS: To consider and if thought fit, pass the following resolution as an Ordinary Resolution of the NGA: “That the NGA Executive Council be and is hereby authorized to do an upward review of the registration and annual membership dues for Corporate, Associate and Student Members which will take effect and become due as from the 2023 calendar year.” 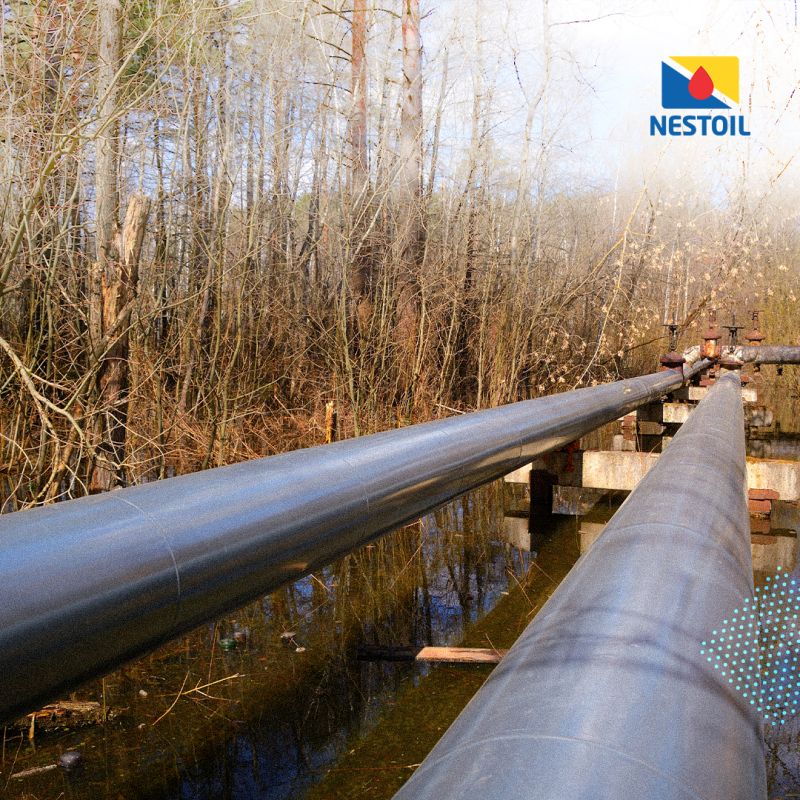 Over the years, Nestoil Group Plc. has acquired critical knowledge and experience in constructing and maintaining pipelines in some of the harshest environments across Nigeria.

They are known as the “King of the Swamps” for a reason. Nestoil Group Plc has been a significant contributor to local content in the industry since its inception about 30 years ago.

Nestoil was incorporated in 1991. Nestoil is Nigeria’s largest indigenous Engineering, Procurement, Construction, and Commissioning (EPCC), Company in the Oil and Gas Engineering sector.

Hammakopp Consortium: Hammakopp Consortium was incorporated in 1999 and are expert in developing projects.  They are experts in developing projects from the pre-feasibility phase through conceptual design and FEED studies, detailed design, procurement, construction, and project management and implementation. It is a one-stop-shop for Civil Construction, Maintenance & Fabrication, Environmental & Sewage treatment, and other services in Nigeria. 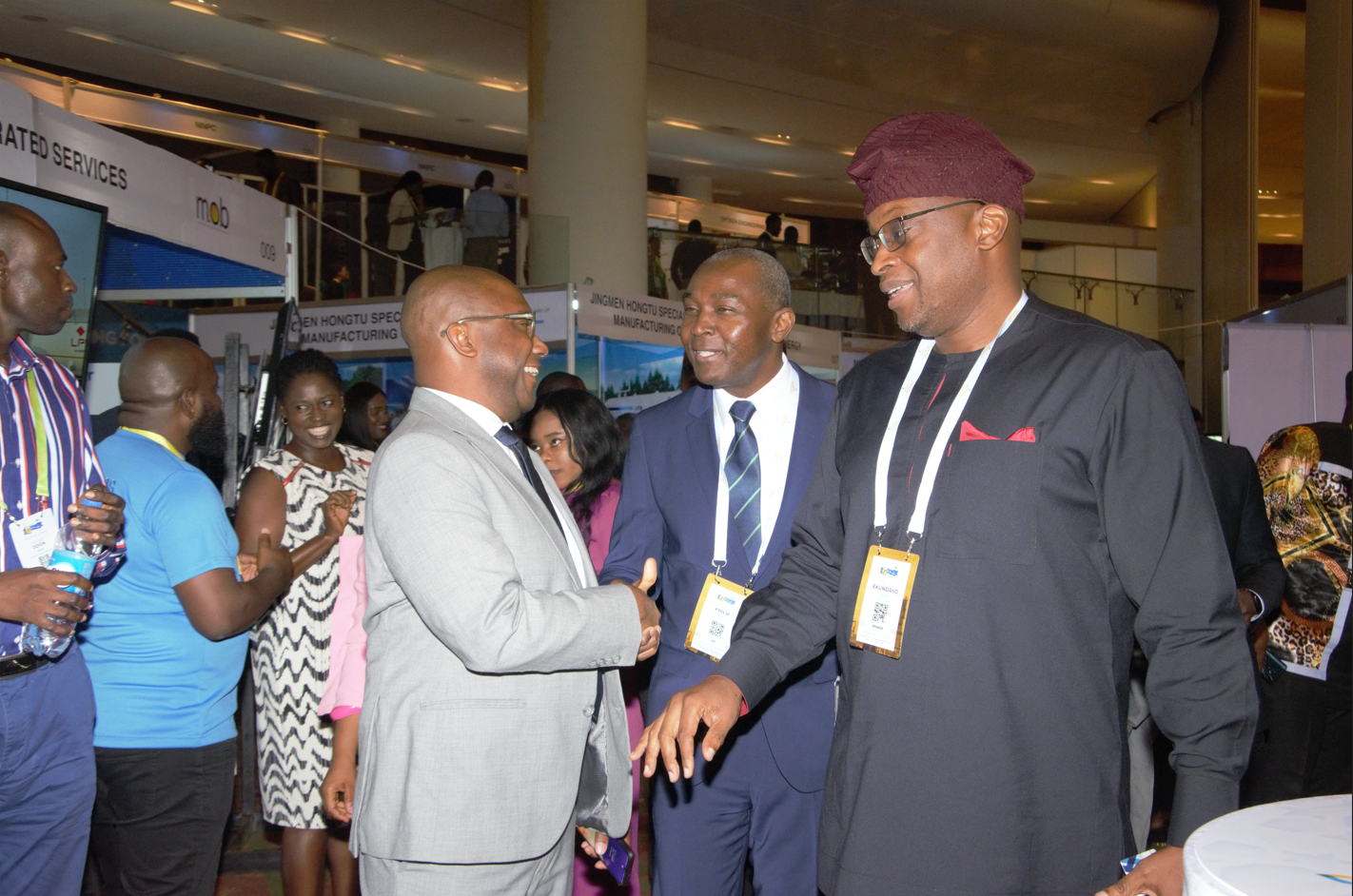 Nigeria LNG Limited (NLNG) has called on stakeholders in the domestic Liquified Petroleum Gas (LPG) value chain to invest in the supply of the product to ensure a reliable and steady stream of supply to the market.

Marking 15 years of domestic LPG supply in conjunction with the Nigerian LPG Association (NLPGA) at a conference in Lagos, NLNG’s Managing Director and Chief Executive Officer, Dr. Philip Mshelbila, said the investment in supply would intentionally spark commitment along the value chain, including vertical integrations. He stated that NLNG was doing this through its further investment in Train 7, which will add about 35% to its current capacity when completed, subject to gas supply and gas quality. He added that other domestic producers of LPG would need to make investments to enable their product to become available to the domestic market, rather than exporting it.

He also said the interventions were needed to reduce the switching cost to LPG, encourage more adoption, reduce the cost of funding to support infrastructure expansion and growth as well as deliberate government action to encourage non-export of LPG by producers.

Other urgent interventions required as outlined by Dr. Mshelbila also include clarity of regulatory guidelines and requirements, alignment of government enforcement agencies, and the widespread dissemination of information on safe practices in the handling and use of LPG.

He noted that supply and gas gathering initiatives face major challenges in recent times, adding that due to floods ravaging operational sites of NLNG’s feed gas suppliers, there has been a state of emergency requiring declarations of force majeure. He, however, assured continued operations at the Company’s production plant.

“We continue to load and ship LPG to the domestic market. Therefore, we reassure Nigerians of our ongoing operations immediately and look forward to an urgent return to normalcy. Prior to the flooding, we were contending with the unrelenting effects of crude oil theft, which directly and severely impacted the supply of associated gas to our plant by the upstream producers. We recognise the strides being made to address this by the Government and its agencies and hope that this will soon translate into improved gas supply to our plant in Bonny,” he stated.

Dr. Mshelbila stated that LPG supply was at the heart of the matter when the NLNG’s Board of Directors decided to intervene, exponentially increasing its supply from 50,000 in 2007 tonnes to 150KT to 100 percent of its LPG volumes, accounting for about 40% of the domestic LPG (DLPG) market.

“Over the 15 years since 2007, NLNG has played a critical role in deepening the DLPG market with a reliable supply of LPG; expanding access to energy that is cleaner, more reliable, and affordable, the number of its off-takers increased from  7  at the onset to 42 today, the LPG ecosystem witnessed exponential growth across the value chain. With this increased DLPG penetration and accessibility, there has been a remarkable reduction in the use of kerosene, firewood, and charcoal, thus reducing the risk of respiratory conditions associated with smoke inhalation and increasing alignment with the global drive for a cleaner environment and lower GHG emissions.

“Today, the Nigeria Liquefied Petroleum Gas Association (NLPGA) in collaboration with Nigeria LNG Limited (NLNG) is celebrating the 15th anniversary of uninterrupted supply of domestic LPG in the country. The intervention has seen the supply of LPG grow from 60,000MT in 2007 to over a 1.3million MT in 2021 (a growth of over 1,000%). Today, the Nigerian LPG market is adjudged the fastest-growing globally.

“This scheme has encouraged massive investments in LPG infrastructure and has created over 150,000 jobs in the sector and resultant increased tax revenue for the government. The Federal Government’s Decade of the Gas program has further helped in driving interest in propane, evidenced by NLNG’s startup of domestic propane which witnessed its first delivery in September 2021.

He congratulated NLPGA for supporting and sustaining the value chain for 15 years.