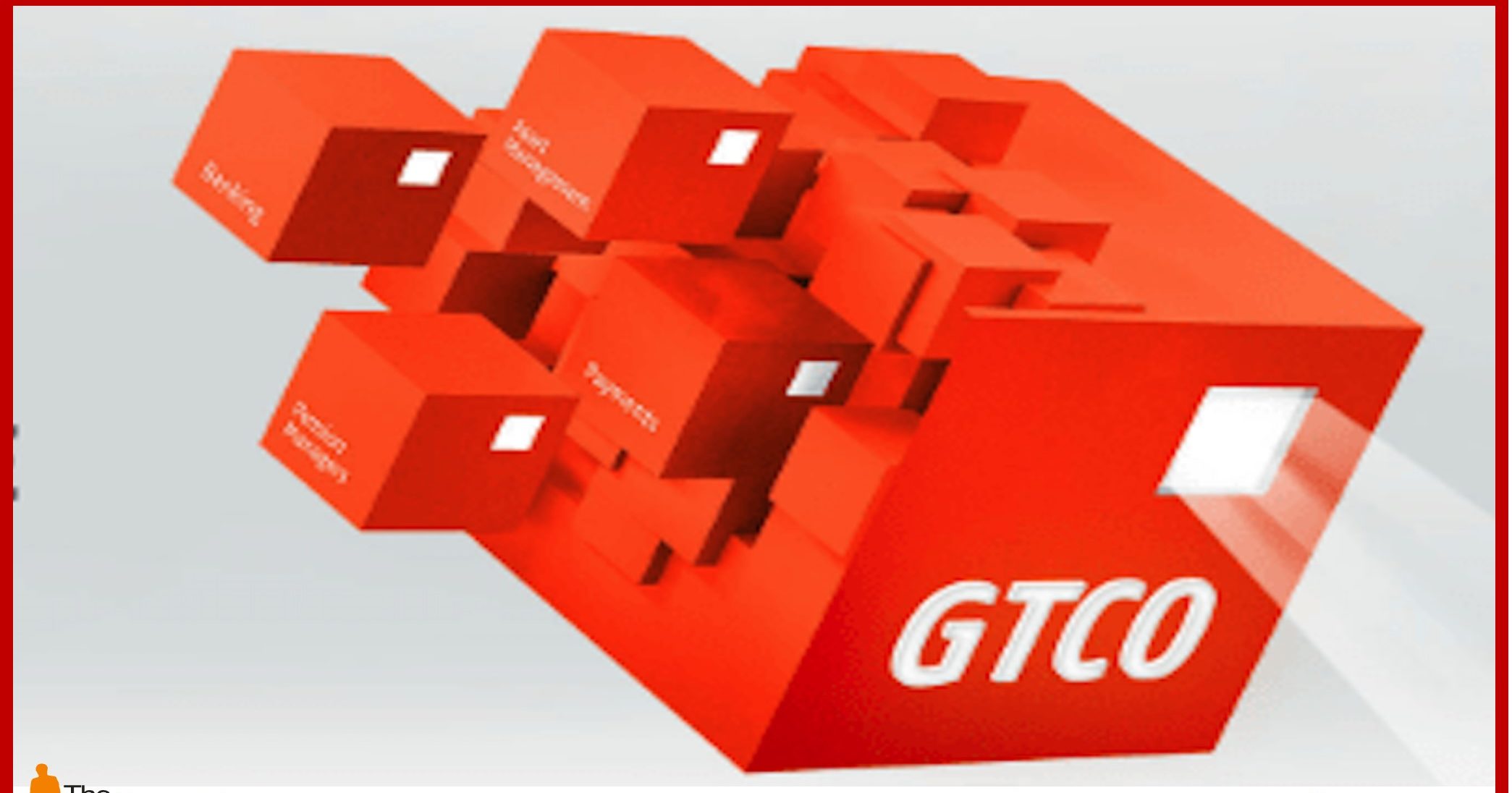 The leadership of the Anambra Internally Generated Revenue Services led a team of enforcers to seal branches of the bank in the state.

Anambra State Government today sealed off the premises of the Guaranty Trust Co. (GTCo) in the State for non-remittance of tax.

The closure which caught the bank staff and customers unawares saw the customers agonizing over the failure of the banks to remit the tax to the government’s coffer.

Apart from the doors to the banking halls, the gates of the bank branches were firmly locked by the revenue officials.

One of the officials of the banks said the affected bank had issues with the state government over their refusal to remit tax.

An official of AIGRS who craved anonymity said the bank was asked to submit documents relating to deductions of tax.

According to the source, the state government had secured court orders to shut the bank adding that the action was within the ambit of the law.

He said: “The GTCo supposed to pay the tax to the state government but they refused to do so.

Finance Bill 2021: “Our Tax System Must Work For Every Nigerian” – Muhammad Nami

Finance Bill 2021: “Our Tax System Must Work For Every Nigerian” – Muhammad Nami 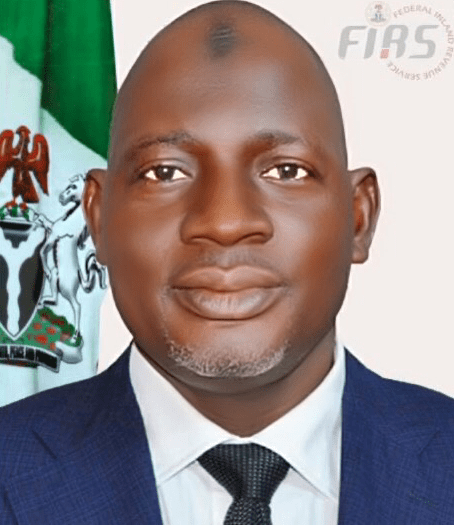 The 2021 Finance Bill must be tailored towards enabling an efficient tax system that works for every Nigerian.

This was the position of the Federal Inland Revenue Service (FIRS) disclosed by its Executive Chairman, Muhammad Nami to journalists after a stakeholder engagement on the Finance Bill 2021, today at the House of Representatives, Abuja.

“Our laws and policies must first and foremost work for the Nigerian people who we have either been elected or appointed to serve,” Nami stated.

“Whatever proposals that have been submitted for consideration should be looked at critically vis-a-vis what works for Nigeria, the business community, the taxpayers, tax consultants, and the Nigerian system altogether. It will help us more if we realise that our collective effort and service are not about us. It is about our country.

“We must build a tax system that is not only robust but that will outlive our respective services to this nation; whether as members of the executive, the judiciary, or the legislature. In other words, these laws must be made in a manner that reflects not just what we feel is right, but what is indeed right -yesterday, today, and continues to be right tomorrow.”

Muhammad Nami further appealed that the Fiscal Policy Reform Committee and the House Committee on Finance should continue to make laws that stand the test of time and reflect economic realities. He further called for laws that will not only assist the government at the three levels in mobilising revenue but that will also assist small and medium scale enterprises to grow, and become taxpayers in the future.

The FIRS Executive Chairman also commended the leadership of the National Assembly and members of the Executive for the annual review of the Finance Act which he said has afforded the Federal Government the opportunity to deploy new ways of enhancing domestic revenue mobilisation and improving tax administration in the country.

“The Finance Bills have accorded the Federal Government and the Fiscal Policy Reform Committee the opportunity to annually review and identify gaps in our tax system, to fix them and ensure that government can earn the much-needed revenue for the execution of its mandate. Without the commitment of the National Assembly leadership and members of the Executive, from day one to the fiscal reforms that the Finance Bills were aimed to achieve, we would not have been able to attain the resounding successes we have recorded since 2020.” Nami stated.

Describing the annual review as a “clear demonstration of political will for the actualisation of good governance,” Nami highlighted that it was the enablement provided by the Finance Act 2020 that gave the FIRS the powers to deploy its own digital tax administration solution, TaxPro Max with its attendant results.

“That single revolutionary amendment to the FIRS Establishment Act gave us the power to deploy our homegrown digital Tax Administration Solution called the TaxPro-Max. This platform allows for seamless electronic registration of taxpayers, electronic filing of returns, and payment of taxes.

“Consequently, it is not surprising that the FIRS was able to collect over N5 trillion between January this year to date while we are confident that we will achieve our total VAT target for the year,” Nami stated.