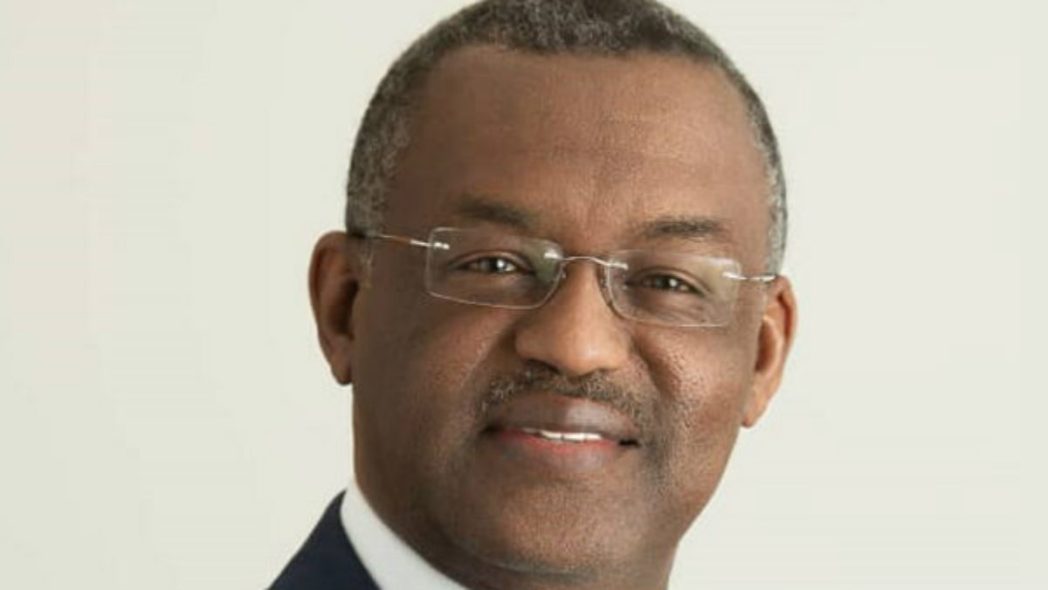 The Board of Directors of Nigeria LNG Limited (NLNG) has approved the appointment of Mr. Olalekan Olufemi Ogunleye as successor to Engr. Sadeeq Mai-Bornu as Deputy Managing Director of the Company.

Engr. Mai-Bornu, appointed by the NLNG Board in April 2016, will return to his parent company, Nigerian National Petroleum Company Limited (NNPC), at the expiration of his tenure.

Mr. Ogunleye, who is concluding his tenure as Managing Director and Chief Executive Officer of Gas Aggregation Company Nigeria Limited (GACN), will take over from Engr. Mai-Bornu on 14th April 2022.

During his tenure, Sadeeq contributed significantly to repositioning NLNG as a globally competitive LNG company and oversaw vital projects, including the Train 7 project, re-marketing of volumes for Trains 1-3, and the expansion of the Company’s domestic LPG market initiative. He also oversaw the implementation of the ongoing Bodo-Bonny Road project, one of NLNG’s biggest CSR initiatives, and the NLNG Realigning to Win (RtW) project, an organizational improvement initiative that has positioned NLNG as a more effective company.

Mr. Ogunleye, a lawyer, comes to NLNG with rich gas industry experience. At GACN, he oversees adequate gas supply to the domestic market and manages the interface between gas buyers and sellers. He was strategic to the Federal Government’s gas programs, Decade of Gas, and the Autogas initiatives.

Before his appointment at GACN, Mr. Ogunleye served as the General Manager and Chief Executive Officer of N-Gas Limited (N-Gas), a joint venture company between 2018 and 2019; and Company Secretary and Legal Adviser at Nigerian Gas Marketing Company (NGMC) Limited (2017-2019) and Nigerian Gas Company Limited (2014 – 2018), both subsidiaries of Nigerian National Petroleum Corporation (NNPC).

US To Become World’s Largest LNG Exporter In 2022 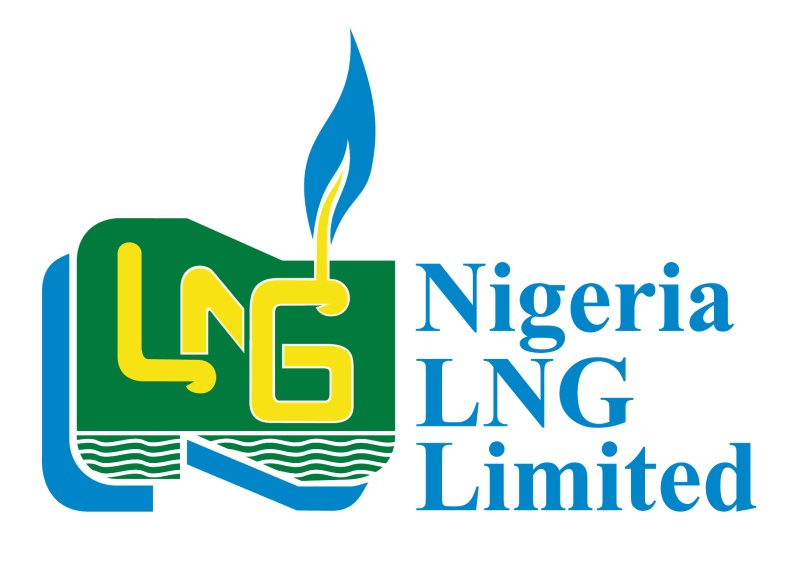 Nigeria LNG Limited (NLNG) confirms that operations at its plant on Bonny Island are still active despite a Force Majeure declared in October 2022 and feed gas supply challenges.

The plant continues to produce LNG and LPG commensurate to the feed gas it receives from its upstream gas suppliers.

In addition to ensuring steady operation, NLNG remains committed to its culture of transparency and maintains consistent communication with key stakeholders on developments in the upstream sector.

The company is closely monitoring the resolution of supply challenges by all relevant parties. 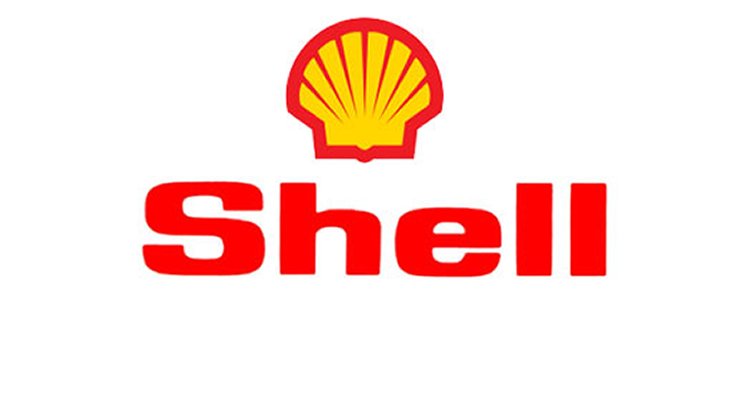 Following the judgments of the Court of Appeal of The Hague on 29 January 2021, Shell and Milieudefensie have negotiated a settlement for the benefit of the communities of Oruma, Goi, and Ikot Ada Udo in Nigeria, impacted by four oil spills that occurred between 2004 and 2007.

The settlement is on a no-admission of liability basis, and settles all claims and ends all pending litigation related to the spills. Under the settlement, The Shell Petroleum Development Company of Nigeria Ltd (SPDC), as operator of the SPDC joint venture, will pay an amount of EUR 15 million for the benefit of the communities and the individual claimants.

An independent expert has confirmed that SPDC, as operator of the SPDC joint venture, has installed a leak detection system on the 20” lines that form the KCTL Pipeline in compliance with the judgment of the Court of Appeal of The Hague, the Netherlands. 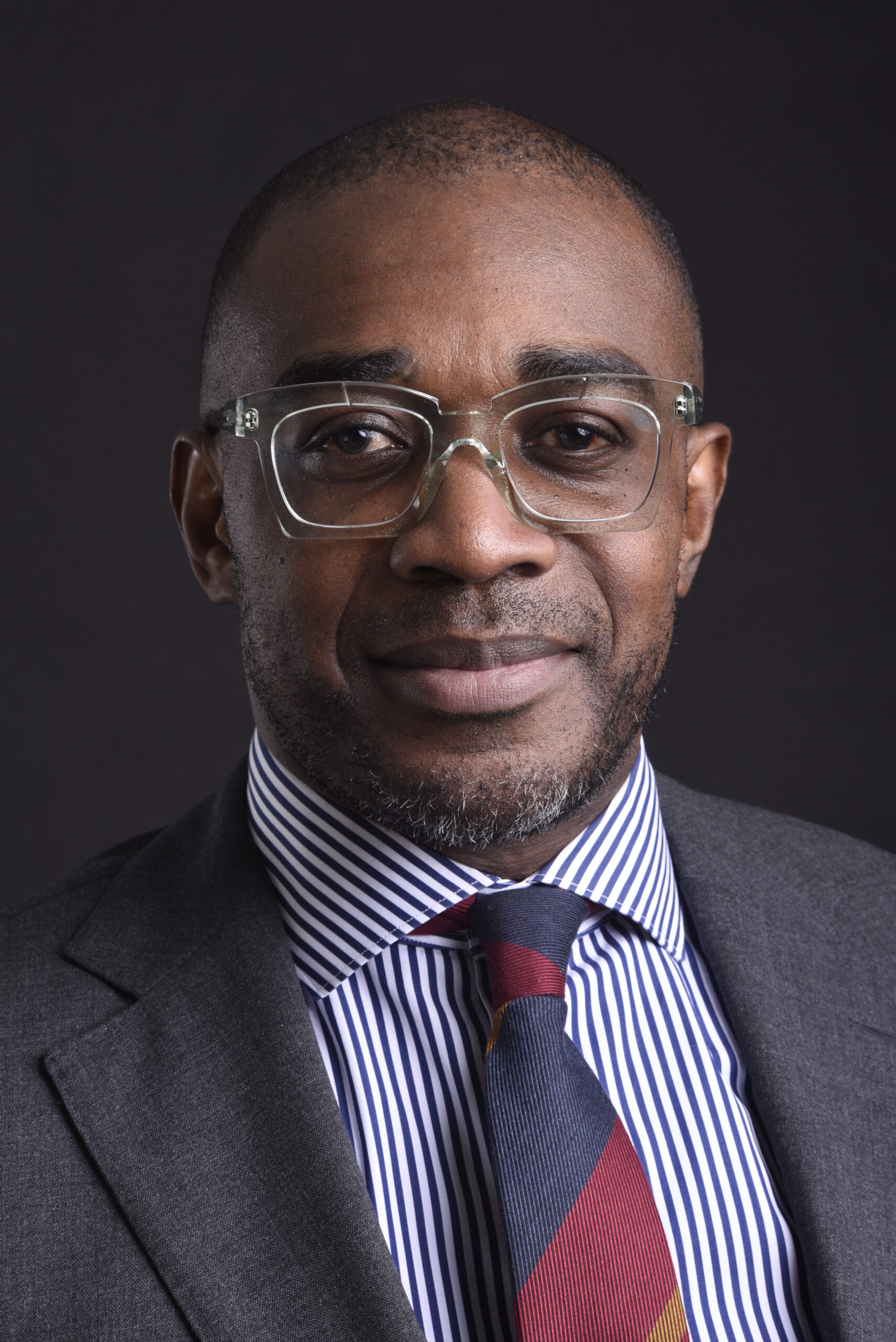 Aka Nwokedi, General Counsel/ Company Secretary of Nigeria LNG Limited (NLNG) and former MD of NLNG Ship Management Limited (NSML), has emerged as President-Elect of the Nigerian Gas Association (NGA), leading the Executive Council to pilot and steer the affairs of the gas industry association for the next two years.

The election was conducted on 15th December 2022 as part of the Annual General Meeting of the Association which was held in Lagos.

Aka Nwokedi who is a long-standing active member of the Association was the 1st Vice President before emerging as President-Elect. He has also over the years occupied several positions in the Association namely Legal Advisor, Secretary General, and Chairman, NGA Conference Committee.

The newly elected Executive Council will formally assume office during the Association’s International Conference which will hold in April 2023.