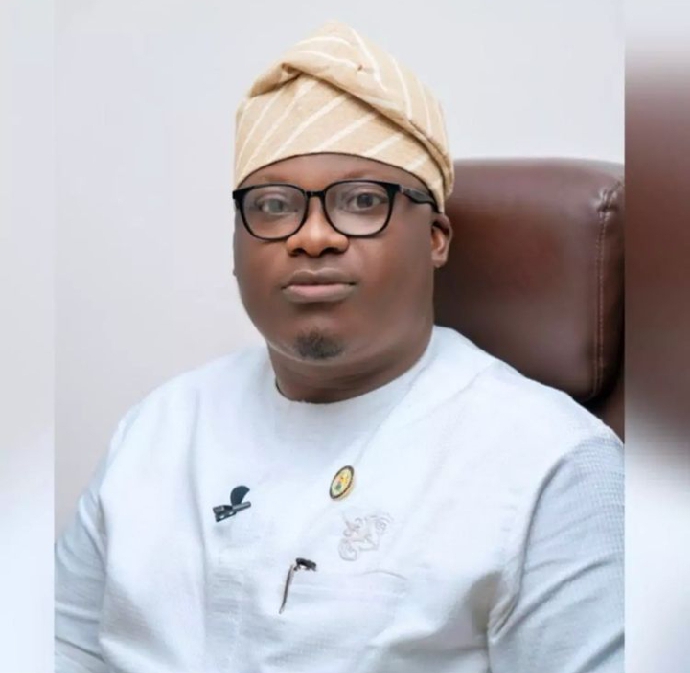 …”LAWMA was engaging recycling as a veritable tool, to tackle the challenge of plastic pollution” – Odumboni

The Managing Director/CEO of Lagos Waste Management Authority (LAWMA), Mr. Ibrahim Odumboni, has again stressed the need for waste sorting for residents, hinting that comes April, residents who comply would get a reduction in waste bills and an increase for those who don’t.

He said this while interacting with journalists in his office at Ijora-Olopa, Lagos, adding that LAWMA was engaging recycling as a veritable tool, to tackle the challenge of plastic pollution, as the state generated about 13,000 metric tonnes of waste daily, with plastic materials constituting seventeen percent.

According to him, “From April, you will get a reduction in your waste bill if you sort your waste at source and vice versa if you don’t. I am appealing to estates, companies, and all residents to comply. What we face in Lagos is challenging. In fact, Lagos is the 5th largest economy in Africa; and population-wise, we have over 25 million people living in the city. Scientifically, we’ve estimated that each individual generates about 0.69 kg daily. That’s what we are dealing with – over 13,000 metric tonnes of waste daily, seventeen percent of those are plastic-related wastes.

Odumboni stated further that the recycling initiative for waste management had gained traction, since the inception of Governor Babajide Sanwo-Olu’s administration, with the number of recycling companies operating in the state growing from only three to 78.

He observed, Since the launch of the recycling initiative by Mr. Governor, Mr. Babajide Sanwo-Olu, we’ve grown from three recycling companies to 78 recycling companies and still counting. We currently have more than 600 aggregators, and over 6000 jobs created in the sector so far. So you can see that we’ve started a movement and a growth. It’s over two years now and the progress that is being made is enormous.

The LAWMA boss reiterated the massive impact of recycling on the lives of many citizens, with the creation of jobs to alleviate unemployment challenges, and the positive impact on environmental sustainability, adding that more opportunities would still be created.

He further announced that the agency, as part of efforts to expand the recycling initiative, would partner with the BASF Group, on a project to convert waste to chemicals, aimed at reducing the environmental impact caused by plastic waste in the state.

He called on corporate organizations, to join forces with the Authority, to create awareness among residents on the need to be actively involved in recycling, with attendant benefits for the people and the environment.

For inquiries on recycling and waste management-related issues in your area, please call LAWMA toll-free numbers: 07080601020 and 617 (for GLO users).

Backlog Of Waste In Lagos Will Be Things Of Past, Odumboni Assured 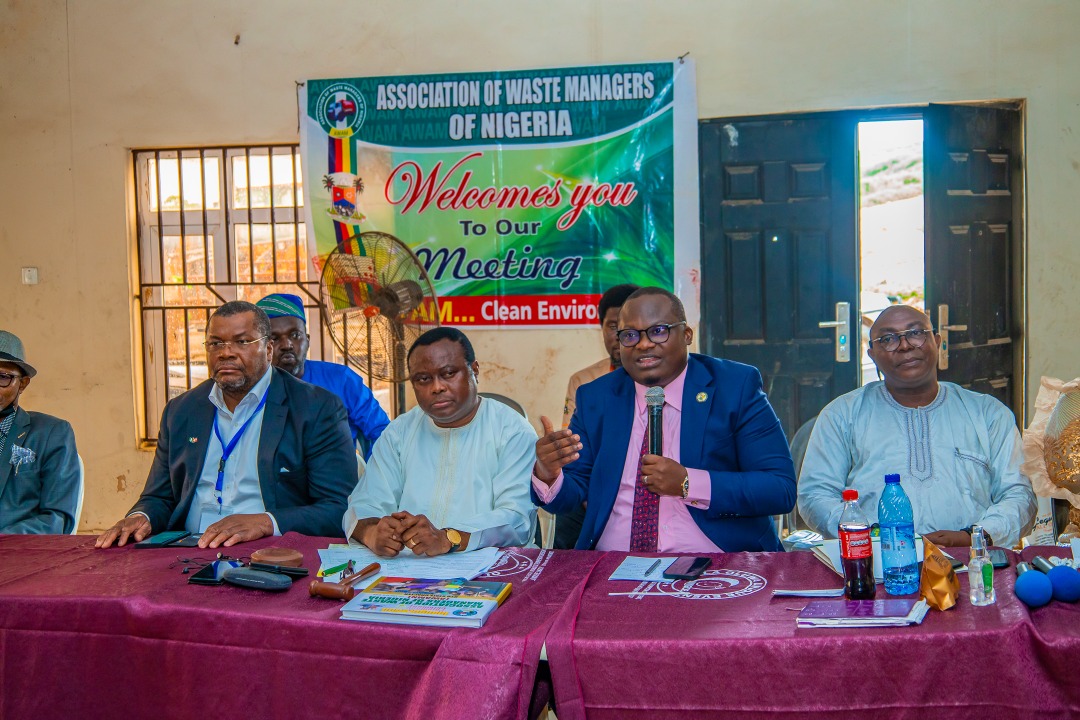 The Managing Director/CEO of the Lagos Waste Management Authority (LAWMA), Mr. Ibrahim Odumboni, has given assurance, that the backlog of waste dotting the cityscape would be a thing of the past in seven days.

He said this while coordinating operational activities around the city, adding that LAWMA would exploit the gradual cessation of rainfall and appreciable progress on landfill rehabilitation, to achieve the feat.

Odumboni said: “Thankfully, the rains have subsided, and coupled with the reasonable progress on rehabilitation at the landfills, all these are working for good to complement our efforts. I can tell you that in seven days, the backlog of refuse will be gone. We have re-energised our operational machinery, working in renewed collaboration with the PSP operators”.

He also stated that the Authority was working on a special arrangement with PSPs, to make sure that they rendered optimal service delivery, adding that the agency had been providing backup services in areas with noticeable service gaps.

“We are working on an arrangement to sort out some of the issues affecting the performance of PSP operators in the state, especially the issue of scarcity and high cost of diesel, which has practically undermined our efforts to rid the state of the waste backlog”, he stated.

The LAWMA boss urged residents to bag and containerise their waste and support efforts of the Authority to sanitise the environment, by shunning indiscriminate waste disposal, one of the major factors leading to flooding disasters and other attendant environmental hazards.

Also speaking, the president of the Association of Waste Managers of Nigeria (AWAMN), Mr. David Oriyomi, noted that the PSP operators have a renewed commitment to their responsibility of maintaining a clean Lagos environment, despite obvious challenges, adding that the PSPs would stop at nothing to get the job done.

He promised that the PSP operators would continue to work closely with LAWMA, to discharge their statutory duties of evacuating waste generated by tenements in the state, appealing to residents to ensure prompt payment of their waste bills.

For inquiries and complaints on waste management-related issues in your area, please call LAWMA toll-free numbers: 07080601020 and 617.

We Are Committed To A Clean Environment – LAWMA Boss 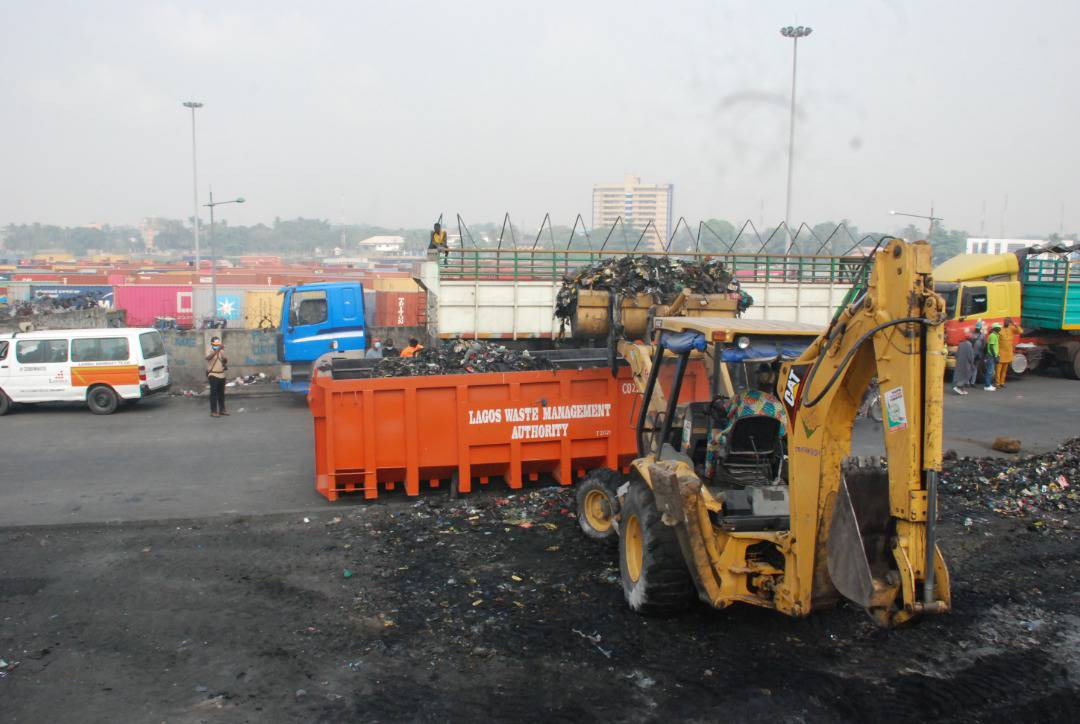 Lagos Waste Management Authority (LAWMA) has reassured residents of a firm commitment to a clean environment despite the challenge of diesel scarcity, while also appealing to them to bag and containerise their waste.

The Managing Director/CEO of LAWMA, Mr. Ibrahim Odumboni, stated this on Friday while monitoring the environment, adding that efforts were being intensified, to clear any backlog of refuse, and to stop acts of indiscriminate waste disposal around the city.

He said: “We have redoubled our efforts, working round the clock to ensure that we evacuate all waste anywhere around the city. Although the scarcity and high cost of diesel have been a major challenge, as all service providers’ trucks run on diesel, nonetheless, we are doing the needful and leaving no stone unturned, to maintain a clean environment and prevent health hazards to the people”.

“Over preceding months, we have rolled out advocacy and media sensitisation campaigns, to inform and educate residents on the importance of environmental cleanliness, particularly the act of waste containerisation. We have also supported efforts of PSP operators, by providing backup services in areas that experienced service gaps, with the overall aim of eradicating black spots across the metropolis”.

He appealed to residents to properly bag and containerise their waste to allow for more storage periods and prevent littering. 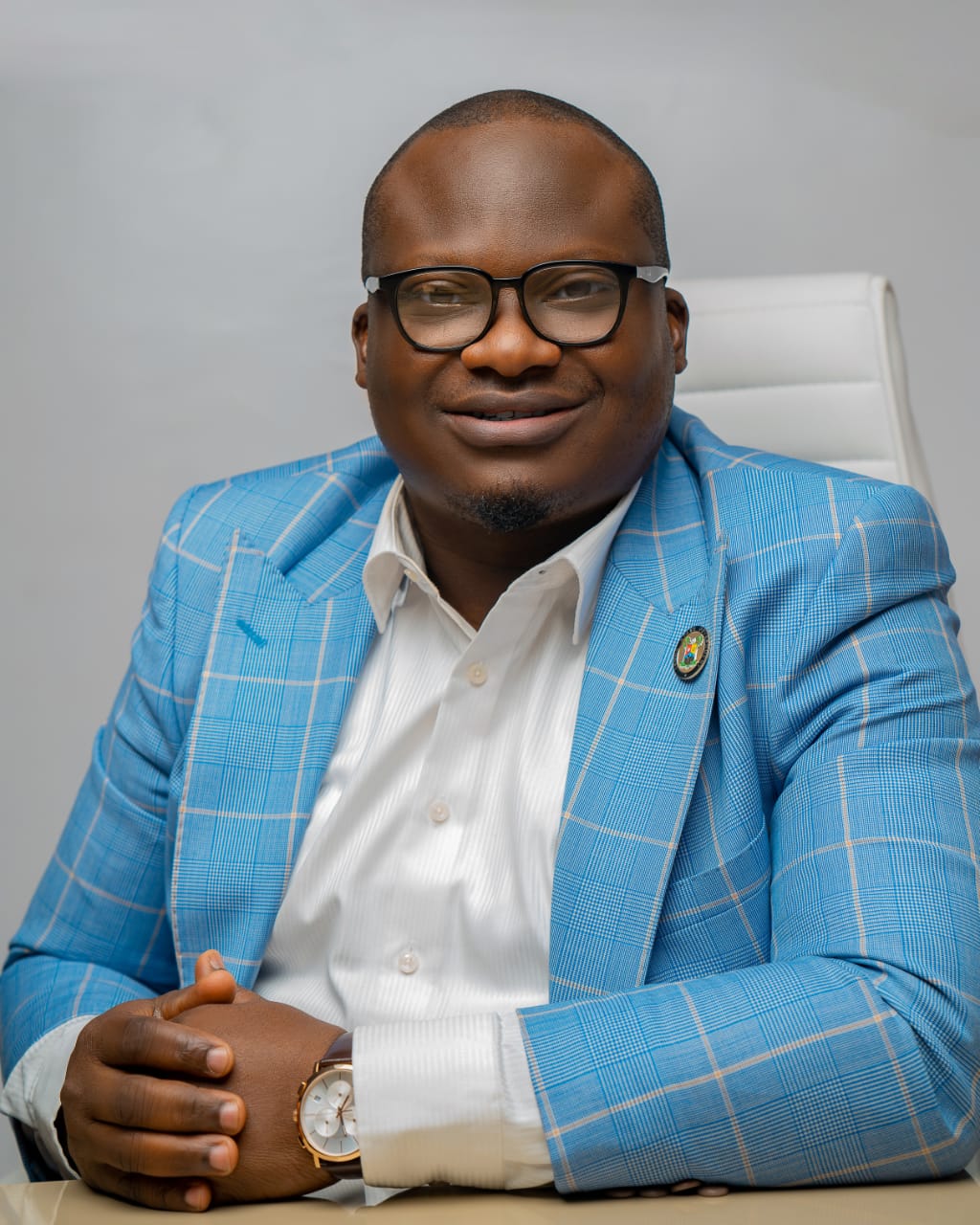 Lagos Waste Management Authority (LAWMA) has reiterated its commitment to stamping out all forms of indiscriminate waste disposal in the state, by collaborating with various stakeholders, especially community leaders.

The Managing Director/CEO LAWMA, Mr. Ibrahim Odumboni, made this known on Monday, stressing that the Authority had improved on waste policing activities across various communities, by strategically positioning personnel on the ground, to monitor the environment.

He said, “The task of achieving a cleaner and livable environment is one that requires the involvement of all stakeholders. This is why we are working with community leaders to stamp out improper waste disposal, which has exposed our environment and people living in it, to various hazards”.

Odumboni said LAWMA’s enforcement team had embarked on a comprehensive statewide campaign, to arrest and prosecute those bent on causing environmental degradation in the metropolis, and derailing efforts of the Authority towards attaining a sustainable environment in the state.

“Our enforcement team has been made visible across various communities. They ensure total compliance with the state’s environmental laws, arresting defaulters and the outlawed cart pushers in the process. Business facilities known to have contravened the laws are also being sealed off, to serve as a deterrent to others”, he stated.

The LAWMA boss also charged Igando-Ikotun Local Council Development Area, with community waste policing, for a clean and sustainable environment, while urging residents of the area, to imbibe positive attitude change towards their surroundings.

He stated that community waste policing would create employment opportunities for the youths in the council, and would also forestall indiscriminate dumping of waste on roads medians, and other unauthorized locations, as the youths monitored identified black spots across the council area.

“Community waste policing is a sure way to sustain good waste management. It is also a means of youth empowerment and revenue generation. So I urge the council lawmakers to examine their bylaws and do the needful”, he stressed.

Mr. Odumboni highlighted the environmental and economic benefits of recycling and waste separation at the source, noting that the process would reduce the volume of wastes reaching the landfills, while also creating jobs.

He called on residents to cooperate with the Authority by bagging and containerizing their waste and patronizing assigned PSP operators, whose job is to evacuate waste generated by tenements, stressing that the task of keeping the environment clean is a collective one.