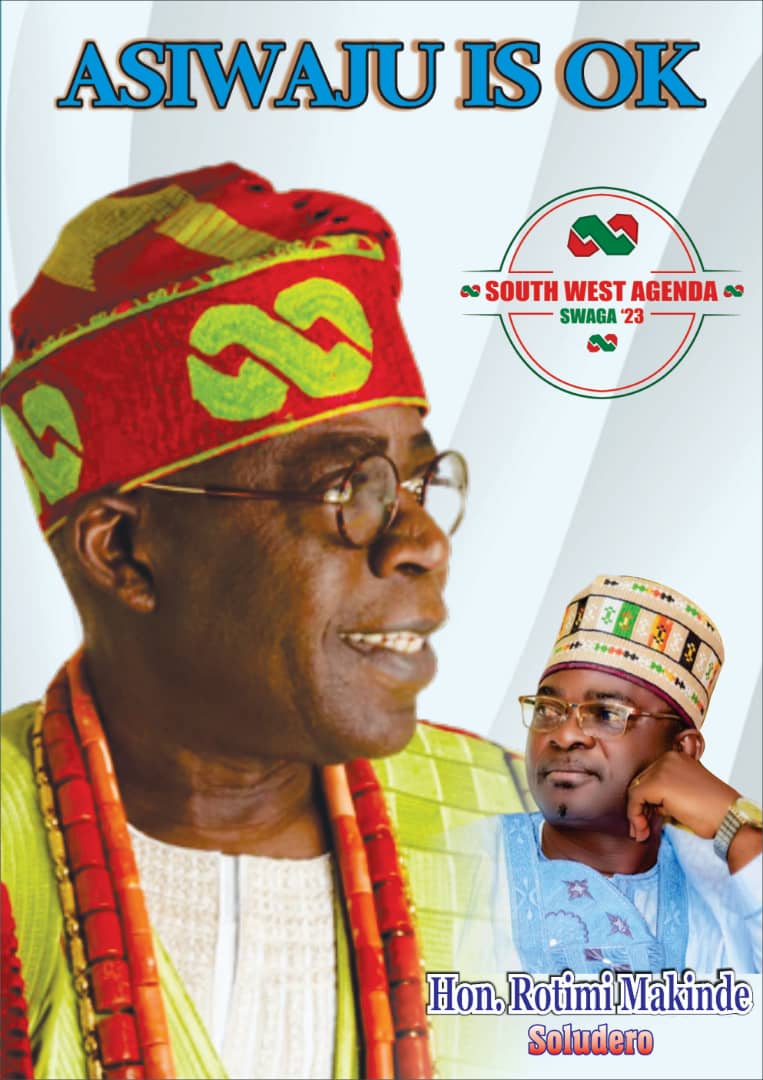 I write to felicitate you, the National Leader of All Progressives Congress (APC) on the occasion of your 70th birthday anniversary, which took place today, Tuesday, March 29, 2022.

It is no mean feat in a country where the average life expectancy is below 50 years, for you to clock 70 years and still appear strong and look forward to the future with hopes. So congratulations, sir.

Without contradiction, there are many today whose journeys would have been different, maybe not glowingly as they are today without that Asiwaju quotient.

At 70, Asiwaju Tinubu deserves all the accolades and encomiums being poured on him. Here is a man who, at the risk of his life, fought for the enthronement of democracy in the country.

He was forced into exile by the despotic Abacha regime. But that did not deter him. In exile, Asiwaju Tinubu was at the forefront of the opposition against military rule in the country and gave all he had to ensure that the military was sent back to the barracks.

Stories are told of how Asiwaju Tinubu provided a haven and financial assistance to all those forced to flee the country by the blood-thirsty Abacha regime.

On returning to the country, Asiwaju Tinubu joined other pro-democracy activists to usher in a civilian dispensation in 1999. He, along with others, formed the Alliance for Democracy, AD, which later metamorphosed into the Action Congress of Nigeria, ACN, and now the ruling All Progressives Congress (APC). He was elected Governor of Lagos State in 1999 and re-elected in 2003. In the eight years that he served as Governor, Asiwaju Tinubu’s enduring accomplishments in Lagos are there for everyone to see.

During his tenure, Lagos internally generated revenue shot up to more than N8 billion. With prudent management of the little money available to him, Asiwaju Tinubu initiated a lot of beneficial and legacy programs for Lagosians, including the prompt clearance of refuse in the state; construction and rehabilitation of roads; creation of local council development areas to complement the existing 20 local governments; introduction of the Bus Rapid Transit System (BRT), upgrading of primary health centers to full grade hospitals, initiating various Public-Private Partnership programs to make life more abundant and create employment opportunities among others.

Most of the projects executed by the administration of his successors like Babatunde Fashola, Akinwunmi Ambode, Babajide Sanwo-Olu were initiated during the Asiwaju Tinubu’s era.

Like the late sage, Obafemi Awolowo, Asiwaju Tinubu believes in the welfare of the people and will do everything to improve a lot of the masses.

As Asiwaju Tinubu continues to bask in all the praises being showered on him, I pray to God to grant him long life and continued guidance to lead the progressives to victory in the country. The rest of his years will be the best of his life.

We also urge all politicians to emulate the selflessness and generosity of Asiwaju Tinubu in order to bring dividends of democracy to the people.

To a great man and defender of the masses, I say happy 70th birthday and I wish you victory at the APC primary and also success during the general election to succeed President Buhari in 2023.

Happy birthday to a legend. An icon, a great administrator, and a man of distinction. Once again congratulations sir.

Hon. Rotimi Makinde is a key member of SWAGA Agenda 2023, he represented Ife Federal Constituency at the House of Representatives in the 7th Assembly. 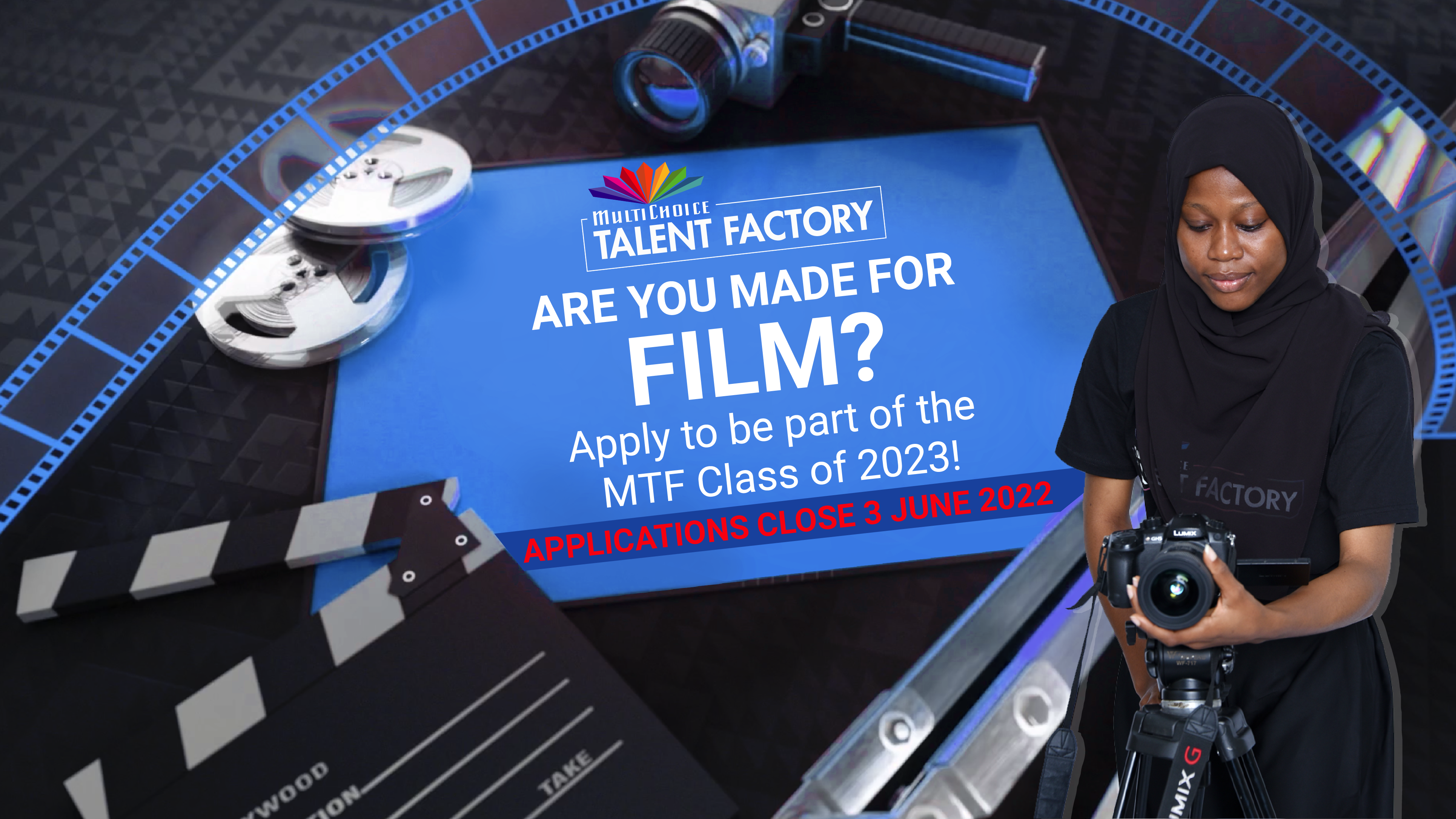 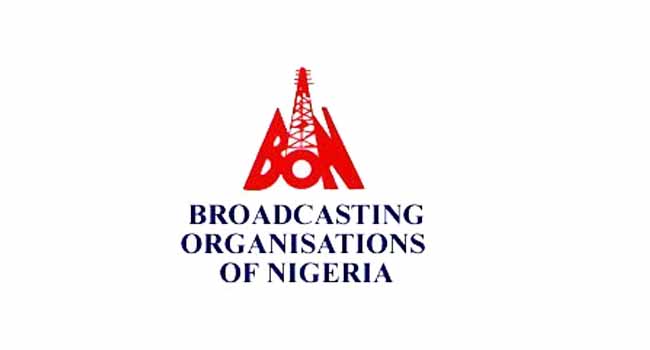 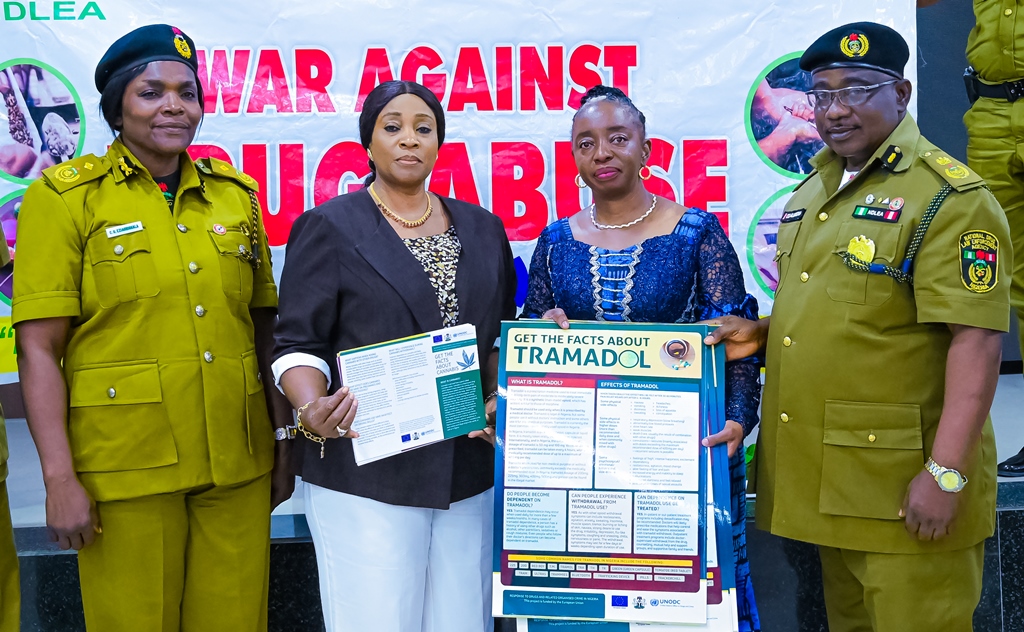