The Lift Above Poverty Organisation (LAPO) Microfinance Bank has highlighted ten (10) facts about the organization.

The bank has disbursed over N1 trillion loan as support to Micro, Small, and Medium Enterprises (MSMEs) in Nigeria within the last year and the first quarter of 2022.

The financial institution frowned at the way fake news fly around the country and its negative effect on businesses, economy and human state of mind “It is very important for us to interrogate the motives of the purveyors of fake news. “Fake news poses a real threat not just to the economy, but to the very existence of our country.

In July 2018, there was a national campaign against fake news. This campaign took the government to many media houses across the country. International platforms and social media platforms also supported the government. But yet, fake news has refused to die.” The big question is WHY?

The initiative of tackling the menace of fake news seeks to engage with teaching, practicing, and researching journalism institutions from a global perspective, including sharing international good practices.

The bank identifies fake news or disinformation as deliberate (often orchestrated) attempts to confuse or manipulate people by delivering dishonest information to them. This is often combined with parallel and intersecting communications strategies and a suite of other tactics like hacking or compromising of persons. Misinformation is generally used to refer to misleading information created or disseminated without manipulative or malicious intent. Both are problems for society, but disinformation is particularly dangerous because it is frequently organized, well resourced, and reinforced by automated technology.

LAPO Microfinance Bank stated that fake news has been the bane of social media for a long time now. It has been used to malign (or give undue credit) public officials or celebrities and cause confusion and panic. The harm of fake news is highlighted amid the COVID-19 pandemic where a single piece of unverified information can cause disaster. For instance, fake news of, let’s say, a looming food shortage can realistically lead a massive crowd to flock to groceries and markets when people should be under strict quarantine. Worst, spreading false news that someone is afflicted with the dreaded COVID-19 virus is most unkind and unfair. It exposes the poor victim to harassment, ostracism, isolation, and all other undeserved and untold suffering. If you think this is not happening, think again. I have received various text messages asking me if this person and that individual caught the virus. My reaction, albeit only to myself, how the hell will I know? Are we not all on lockdown?

“It makes you wonder what drives fake news peddlers to do such inhuman, reckless and irresponsible behavior. Well, for the fake news peddlers, let me say it is not only an offense against truth and justice, it is a criminal offense.”

Judicial Congress had this in mind when they included at the last minute a provision punishing peddling of fake news in Republic Act (RA) 11469, or the Bayanihan to Heal as One Act, which was signed into law last 24 March 2020.

Section 6, paragraph (f) of RA 11469 punishes “individuals or groups creating, perpetuating, or spreading false information regarding any crisis on social media and other platforms, such information having no valid or beneficial effect on the population, and are clearly geared to promote chaos, panic, anarchy, fear, or confusion; and those participating in cyber incidents that make use or take advantage of the current crisis situation to prey on the public through scams, phishing, fraudulent emails, or other similar acts.” Those caught violating said provision may face imprisonment of two months, or a fine ranging from P10,000 to P1,000,000 or both.

Accordingly, revisiting journalism ethics seeks to serve as an internationally-relevant model curriculum, open to adoption or adaptation, which responds to the emerging global problem of disinformation that confronts societies in general, and journalism in particular. It avoids assuming that the term ‘fake news’ has a straightforward or commonly understood meaning. This is because ‘news’ means verifiable information in the public interest, and information that does not meet these standards does not deserve the label of news.

In this sense then, ‘fake news is an oxymoron that lends itself to undermining the credibility of information which does indeed meet the threshold of verifiability and public interest – i.e. real news. To better understand the cases involving exploitative manipulation of the language and conventions of news genres, this publication treats these acts of fraud for what they are – as a particular category of phony information within increasingly diverse forms of disinformation, including in entertainment formats like visual memes.

In reaction to this, LAPO Microfinance Bank has released 10 verifiable facts some people don’t know about the financial Institution. 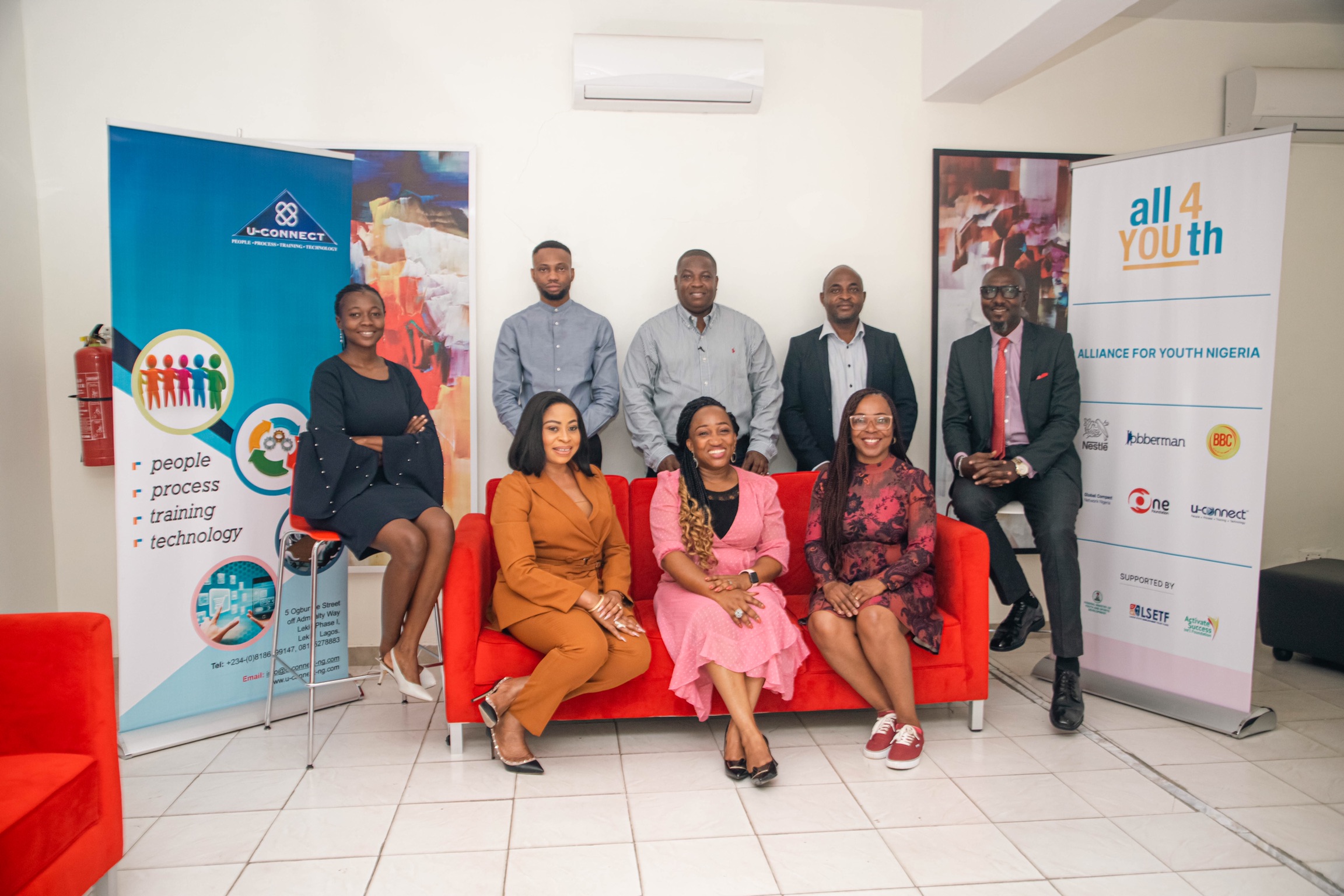 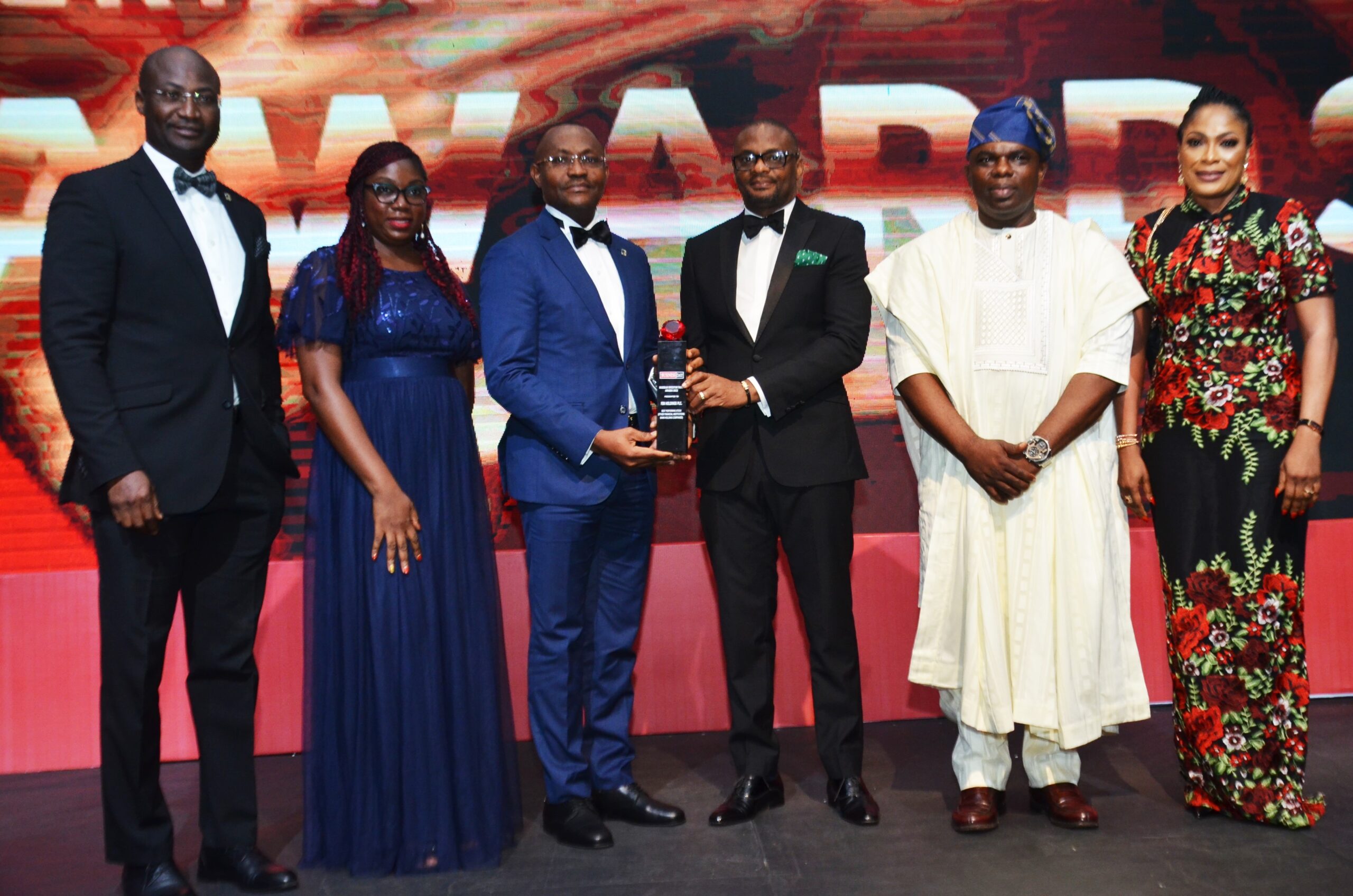 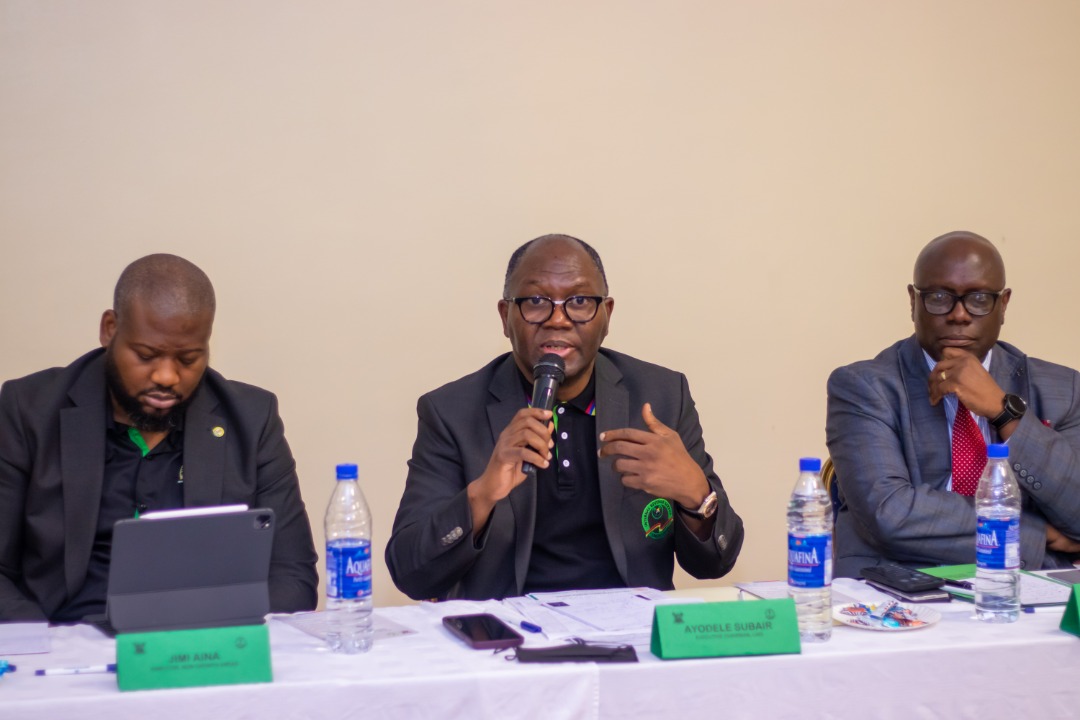