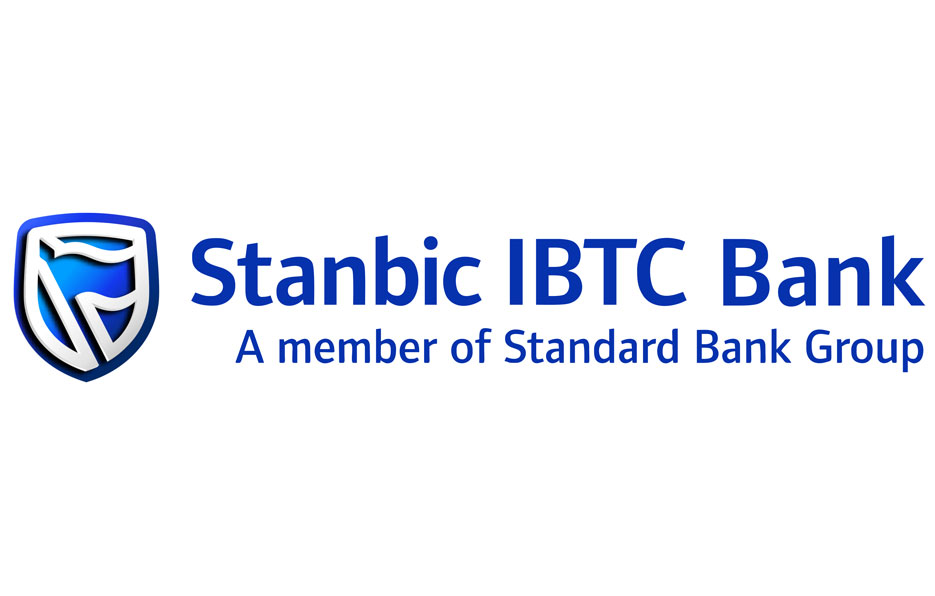 Marked and accelerated expansions in output and new orders helped drive a pick-up in growth in the Nigerian private sector during April.

However, private sector performance was once again impacted by elevated rates of inflation, uncertainty and unfavourable exchange rate movements.

Nevertheless, strong demand encouraged firms to add to their inventories and raise their headcounts at an accelerated pace. The headline figure derived from the survey is the Purchasing Managers’ Index™ (PMI®). Readings above 50.0 signal an improvement in business conditions on the previous month, while readings below 50.0 show a deterioration.

According to Stanbic IBTC Bank, at 55.8 in April, up from 54.1 in March, the headline PMI signalled a sharp improvement in business conditions in Nigeria’s private sector. Growth has now been seen in each of the last 22 months with the latest uptick quicker than the long-run series average. Central to the improvement was an accelerated uptick in new orders.

The overall rate of expansion was marked as the third-quickest in the current 22-month sequence of growth. Panellists indicated that stronger demand and greater client requirements had been behind the latest increase in new business, with growth signalled across each of the four broad sectors covered by the survey. Strong inflows of new work resulted in a further uplift in output.

The rate of growth was robust and quickened from that in March. Sub-sector data revealed expansions across the board, though agriculture recorded the quickest expansion. Wholesale & retail, manufacturing and services followed, respectively. With workloads increasing, and demand expanding over the last 22 months, firms sought to boost headcounts in a bid to ramp up activity.

Subsequently, backlogs fell at the quickest pace for four months. To cater for higher output volumes, firms increased their buying activity in April. Stocks of purchases also rose, and at a quicker pace than in March. Turning to prices, Russia’s invasion of Ukraine exacerbated costs for a wide range of raw materials as well as fuel. Firms also indicated higher transportation fees.

Finally, firms were optimistic about growth in the year ahead, but sentiment dipped to a four-month low. Uncertainty surrounding the global environment and a lack of plans to expand operations led to the moderation in confidence. 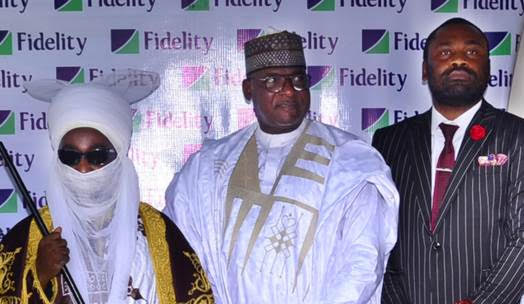 Established over five decades ago by the emir’s father, late Maga in Garin Zazzau, Alhaji Nuhu Bamalli, Madrasatul Anwarul Islam is the alma mater of the current Emir of Zazzau and has produced several notable personalities in the country.

Speaking at the official project commissioning event held on Saturday, 18 June 2022, Executive Director, North Directorate, Fidelity Bank Plc, Hassan Imam, said the bank’s decision to renovate the school was borne out of its commitment to making learning conducive for both students and teachers across the country.

According to Imam, “Our CSR footprint extends beyond education, healthcare and youth empowerment initiatives across the country as we are driven by the belief that we can only succeed as an organization when the people and community where we do business succeed. That is why we have taken it upon ourselves to help upgrade the facilities here at Madrasatul Anwarul Islam. Our hope is that the teachers and students in the school would put the facility to good use.”

“As part of our commitment to drive financial inclusion across the country and boost commerce in Zaria in particular, we have installed an ATM gallery at the emir’s palace. We hope this would make financial services easier and accessible to members of the Zaria community in line with our mission as a bank and thank the emir, His Royal Highness, Alhaji Ahmed Nuhu Bamalli, for his support in executing this project as well,” explained Imam.

Applauding the bank for its gesture towards promoting education and commerce in Zaria, HRM Ambassador Alhaji Ahmed Nuhu Bamalli encouraged members of the community to put the facilities to good use and protect them against vandalism. He also urged businesses and merchants to patronize the bank as a way of appreciating their efforts in developing the community.

Fidelity Bank is a full-fledged commercial bank operating in Nigeria with over 6.7 million customers serviced across its 250 business offices and digital banking channels. The bank was recently recognized as the Best SME Bank Nigeria 2022 by the Global Banking & Finance Awards. The bank has also won awards for the “Fastest Growing Bank” and “MSME & Entrepreneurship Financing Bank of the Year” at the 2021 BusinessDay Banks and Other Financial Institutions (BAFI) Awards. 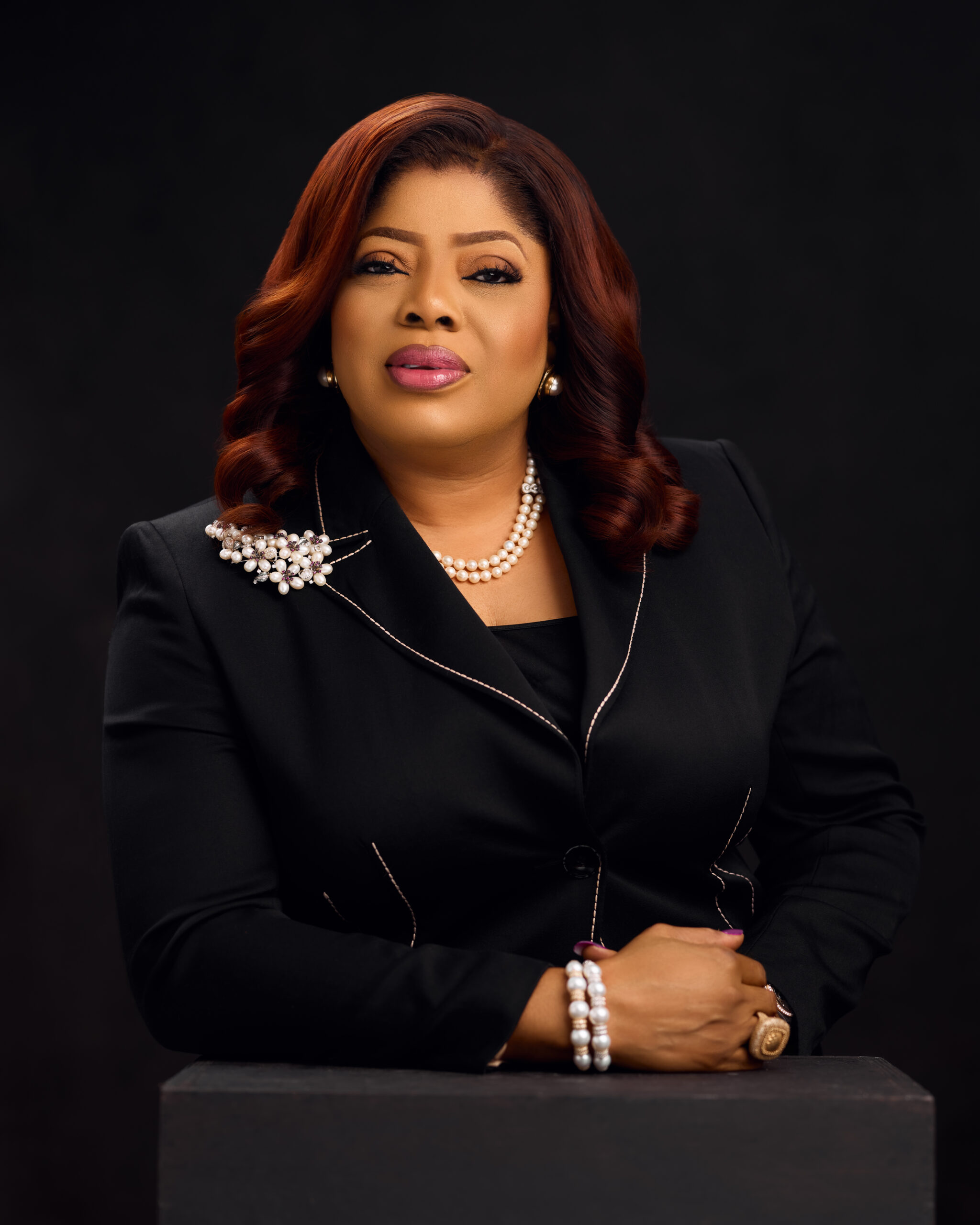 Fidelity Bank Plc, one of Nigeria’s foremost financial institutions, has added yet another accolade to its burgeoning collection of awards.

This time, the Bank has been recognized as the ‘Best SME Bank in Nigeria’ by the Global Finance Banking & Finance Awards 2022.

According to the organizers of the Global Banking and Finance review, the bank received the award after a comprehensive review and assessment of its intervention and provision of long-term financing support for small businesses across Nigeria.

Dedicating the award to customers and staff of the bank, Managing Director/ Chief Executive officer of Fidelity Bank, Mrs. Nneka Onyeali-Ikpe said, “Our long-running support for the growth and development of small businesses stems from our recognition of SMEs as critical agents of economic transformation in Nigeria. That is why we constantly innovate new ways of helping them meet their objectives. I thank our customers for keeping faith with us and our staff for going the extra mile in delighting our customers”.

According to Mrs. Onyeali-Ikpe, over the years, Fidelity Bank has developed a strong multifaceted SME banking franchise, driven by tailored products and services. She also noted that the bank has attractive offerings backed by the requisite one-on-one and cluster-focused advisory services and hand-holding support for SME customers.

The Global Finance Banking Awards are recognized globally and justly regarded as the industry standard for premier banking and financial services excellence with key sources of data and intelligence on the global banking and finance industry. The yearly awards recognize deserving financial institutions and corporate organizations, that drive innovation in the global financing community. They reflect on the achievement, strategy, progressive, and inspirational changes taking place within the financial sector.

Fidelity Bank is a full-fledged commercial bank operating in Nigeria with over 6.5 million customers serviced across its 250 business offices and digital banking channels. The bank was recently recognized as the Best SME Bank Nigeria 2022 by the Global Banking & Finance Awards. The bank has also won awards for the “Fastest Growing Bank” and “MSME & Entrepreneurship Financing Bank of the Year” at the 2021 BusinessDay Banks and Other Financial Institutions (BAFI) Awards. 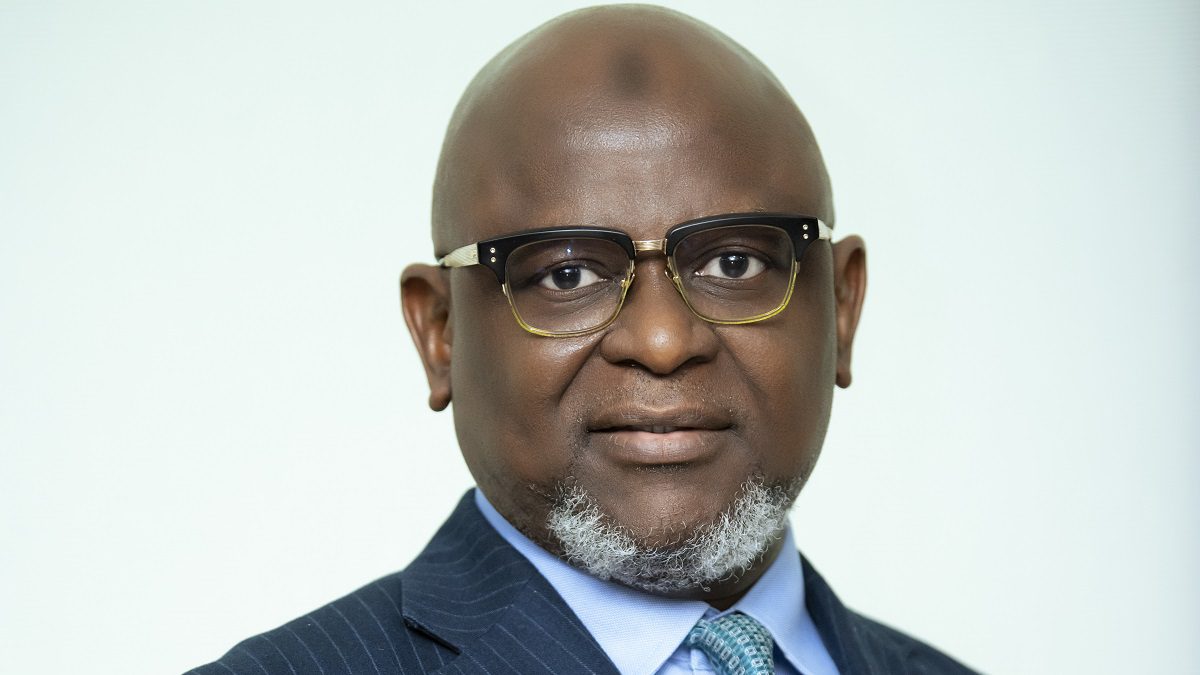 FirstBank – Reaping the Benefits of a Solid Legacy

FirstBank delighted investors with a pleasant surprise when it announced stellar results confirming that its turnaround strategy pinned on the pillars of innovation, resilience, and digging deep is working.

Its profit after tax spiked 108% to N32.4billion on the back of massive loan recoveries and a sharply lower level of non-performing loans (6.1%). Its capital adequacy ratio (CAR) increased to 17.4%, giving it the much-needed buffers required to withstand financial shocks and turbulent headwinds in the coming quarters.

FirstBank, one of a handful of banks that adopted the holding company structure, has been proven right as almost all the other tier-one competitors have emulated the model. As far as competition is concerned, FirstBank is fighting hard to recover lost grounds to the nimble fintech, the highly capitalized and efficient telcos, and their payment savings bank subsidiaries.

Indeed, FirstBank Nigeria is well equipped to fight amongst the sharks in this blood-soaked ocean.

We expect to see FBN stock rise in the months ahead due to its massive undervaluation and its evident potential upside. We recommend the stock as a BUY.