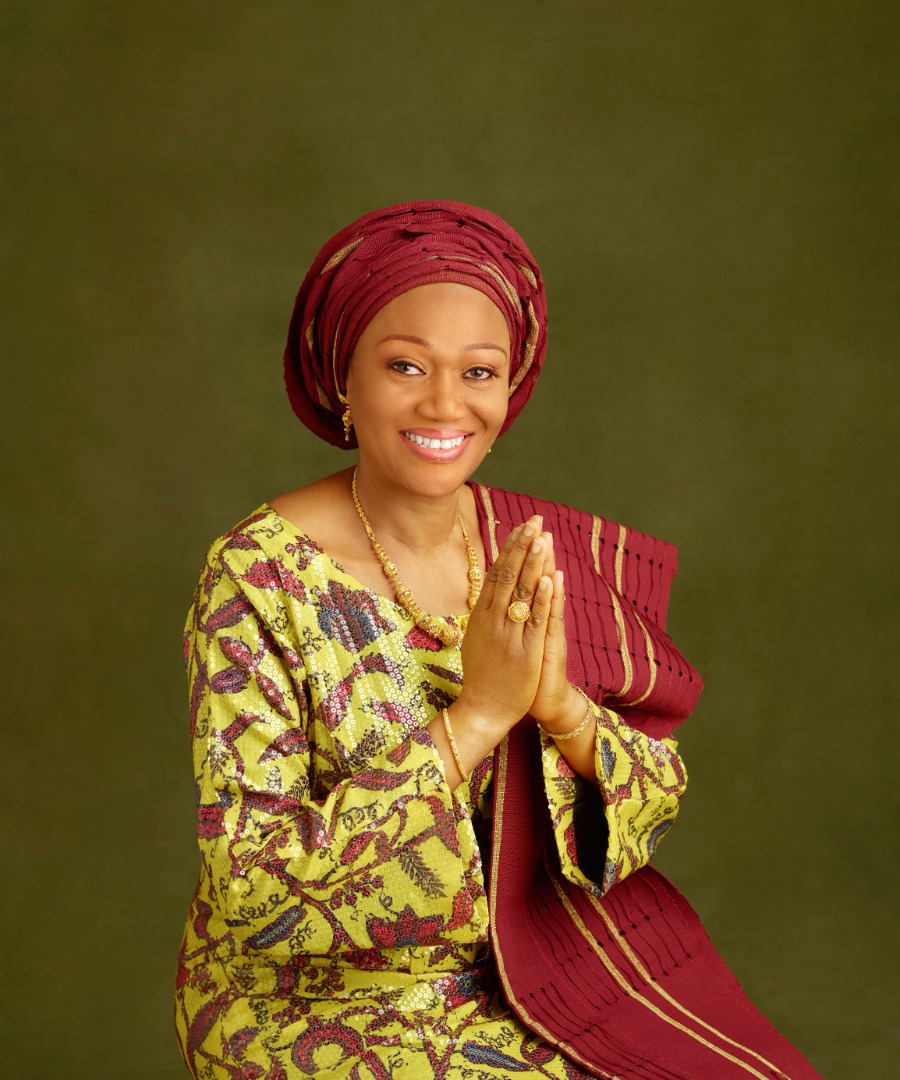 Dangote Group has reacted to misleading reports that its Refinery project was commissioned by President Muhammadu Buhari on Monday.

Anthony Chiejina, Group Chief, Branding & Communications Officer, Dangote Industries Limited pointed out today that: “Our attention has been drawn to some misleading reports regarding the commissioning of our Dangote Refinery during the present working visit of President Muhammadu Buhari GCFR to Lagos State.

“We want to state categorically that our 650,000 barrels per day (bpd) Refinery project was never part of the President’s programme on projects that were commissioned.

While concluding, Chiejina assured that Dangote Refinery will be commissioned before President Muhammadu Buhari GCFR formally leaves office in May 2023, and the public will be duly informed and invited to the epic event. 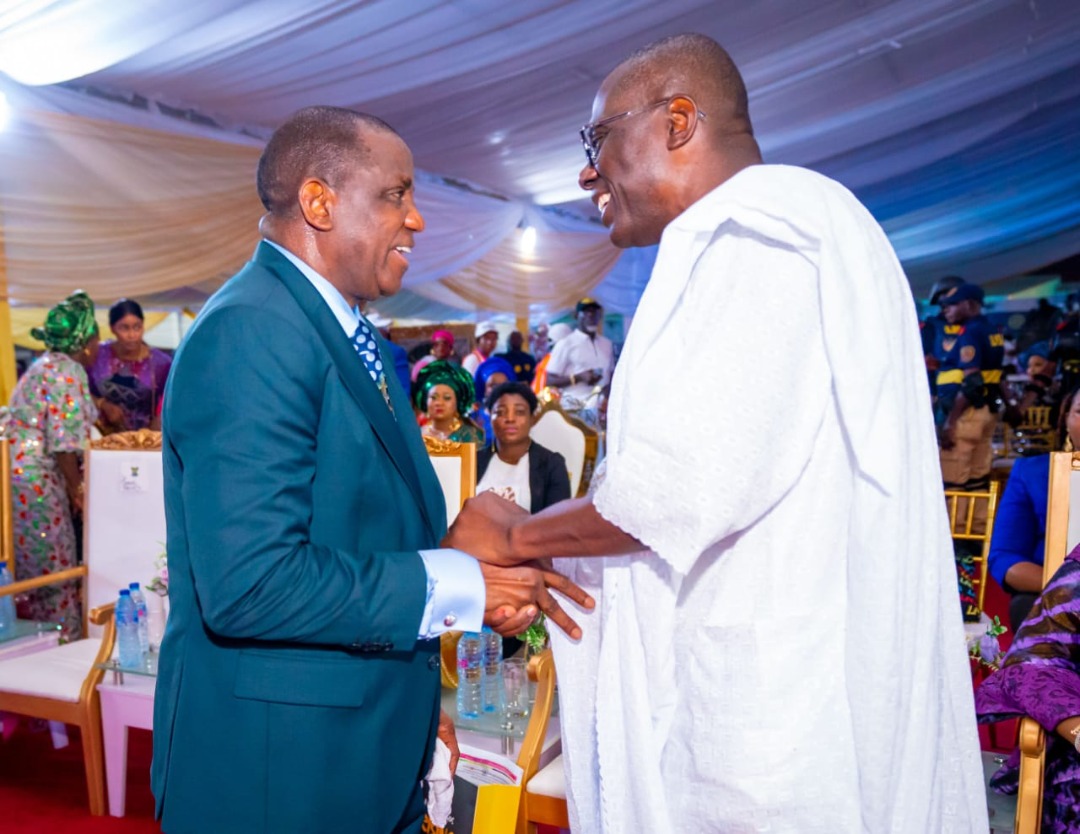 The General Overseer of the Foursquare Gospel Church in Nigeria, Rev Sam Aboyeji, and Governor Babajide Sanwo-Olu and their families at the 2023 edition of Lagos State Annual New Year Thanksgiving Service at the Tafawa Balewa Square on Sunday, January 8, 2023. 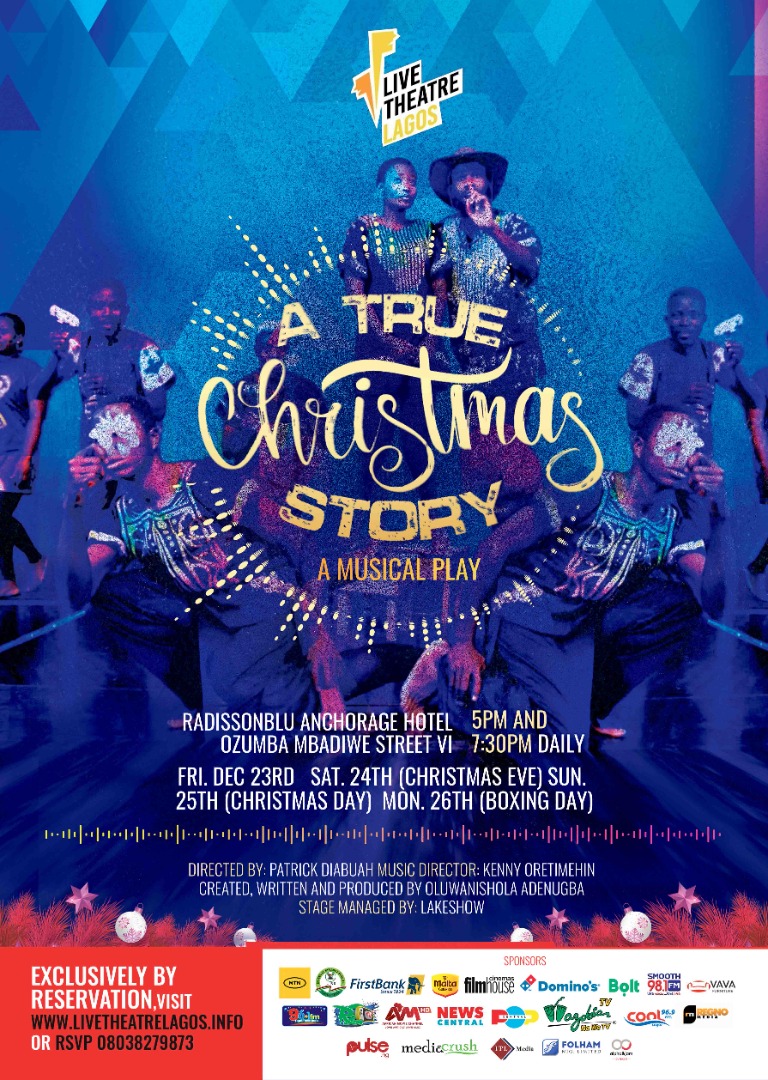 All is set for the most amazing Christmas musical theatre you have ever seen, “A True Christmas Story” curated by the foremost production company, Live Theatre Lagos. Supported by First Bank, LIRS, Malta Guinness, and MTN, the play opens on Friday, December 23rd, 2022, and runs till Monday, December 26th, 2022 at the Idera Hall, Radisson Blu Anchorage Hotel, Ozumba Mbadiwe Avenue, Lagos.

Stylised as #ATXS, the show is a profound musical that re-imagines one of the greatest love stories ever told, as a theatre experience. It showcases a fictional account of the social and economic milieu in which Joseph met Mary and the dramatic event that led up to the birth of Jesus and the eventual commencement of Christmas, the most celebrated event in the global calendar that transcends age, religion, and location. Modelled for the Nigerian audience, #ATXS is presented in Pidgin English with razzmatazz, riveting music, and choreography.

#ATXS is free to attend but a prior reservation is required. Donations are solicited and accepted at the shows. To attend kindly visit https://livetheatrelagos.info/seat-reservation to make a seat reservation

Glo Festival Of Joy Gets Plaudits From Kano Govt, Emir Of Kano