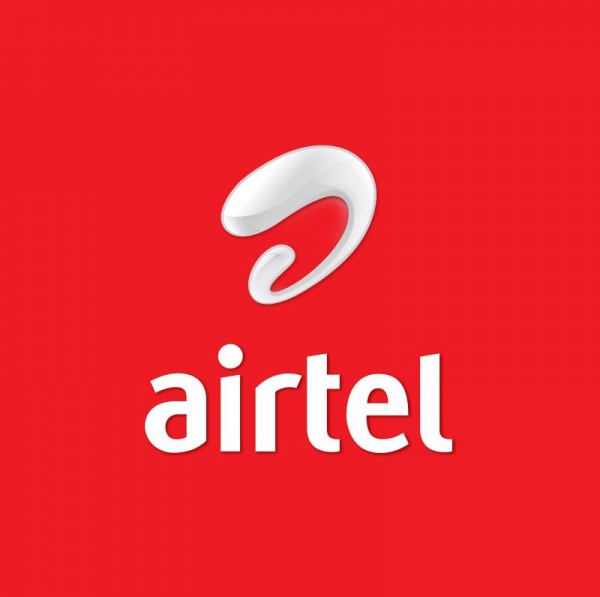 In addition, under the terms of the agreement, Airtel TV subscribers in these markets will be able to watch all UEFA national team competitions until 2028 and FIFA 2022 and 2023 competitions.

Anthony Shiner, Chief Commercial Officer of Airtel Africa, said: “Football is a great passion in Africa, capturing the hearts of millions of people, who are united by their love of the beautiful game. As an African company deeply rooted in the cultures and passions of the people, we are thrilled to bring the excitement of the FIFA World Cup 2022™ to all our Airtel Africa customers.

“Through innovative content platforms such as Airtel TV and our widespread reliable data network, Airtel Africa is expanding the frontiers of entertainment, driving digital inclusion, and fulfilling our purpose of transforming lives. We are connecting millions of Africans to the biggest sporting event in the world, making it accessible through a range of data packages focused on offering the best value to all our customers.”

Airtel TV is a one-stop platform for live TV, music videos, news, sports, and lots more. The Airtel TV app, which is available on Android and iOS, is subscription-free and offers registered users unlimited access to the entire Airtel TV content library as well as enabling them to stream different content categories on the robust Airtel 4G network.

New World TV is an official broadcast partner for the FIFA World Cup 2022.

NimonkaKolani, Managing director for New World TV said, “New World TV is thrilled by this partnership with Airtel. This shows again our willingness to provide the best content to all Africans.

“The World Cup is the best competition in the World and it is NWTV’s mission to make it an exciting experience bringing the best sports analyst like Wilfrid Mbappé, Basile Boli, Emmanuel Adebayor, Patrick Mboma, Eric Di Meco. But the New World TV experience will not stop there as we have acquired other premium sports competitions such as the UEFA Nation Teams Football competitions including the Euro 2024, 2028, and the Nation League”.

Airtel Africa: Airtel Africa is a leading provider of telecommunications and mobile money services, with a presence in 14 countries in Africa, primarily in East Africa and Central and West Africa. Airtel Africa offers an integrated suite of telecommunications solutions to its subscribers, including mobile voice and data services as well as mobile money services both nationally and internationally. The Group aims to continue providing a simple and intuitive customer experience through streamlined customer journeys. www.airtel.africa 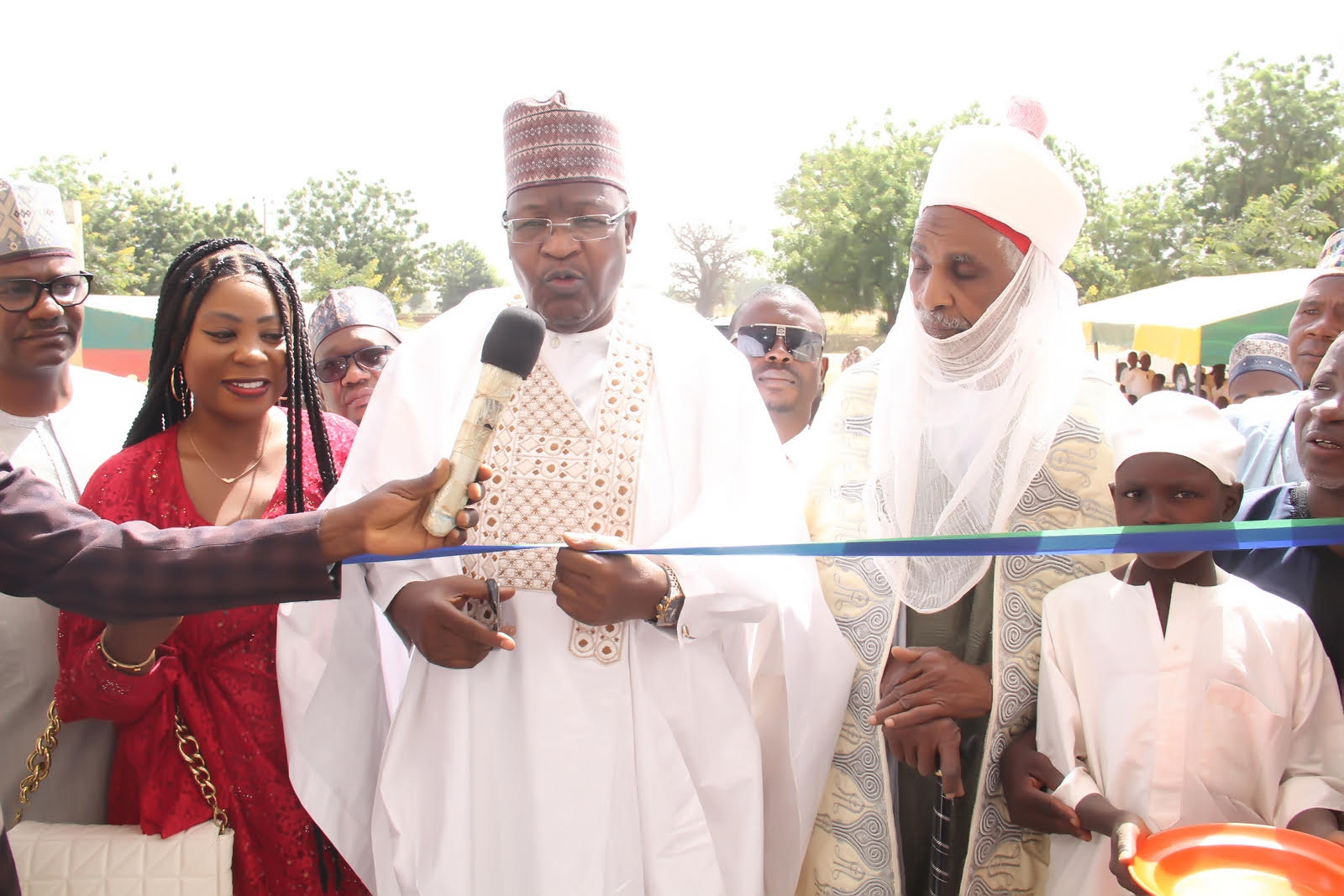 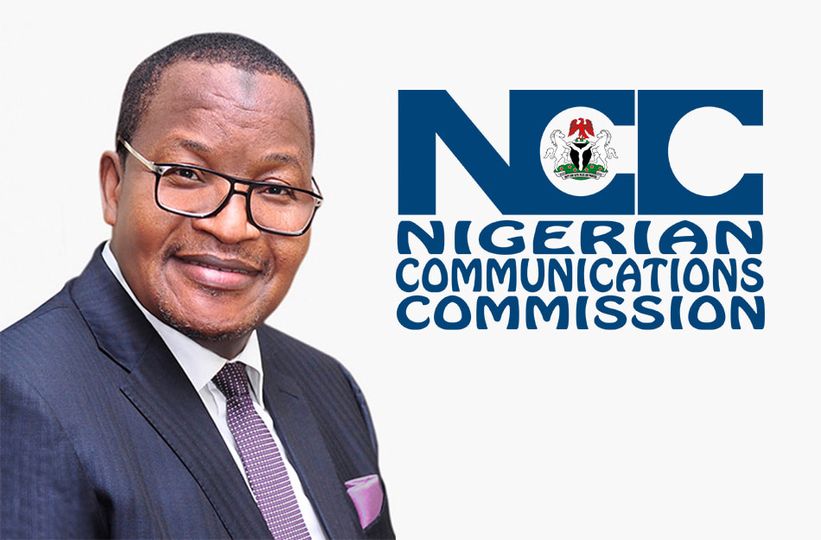 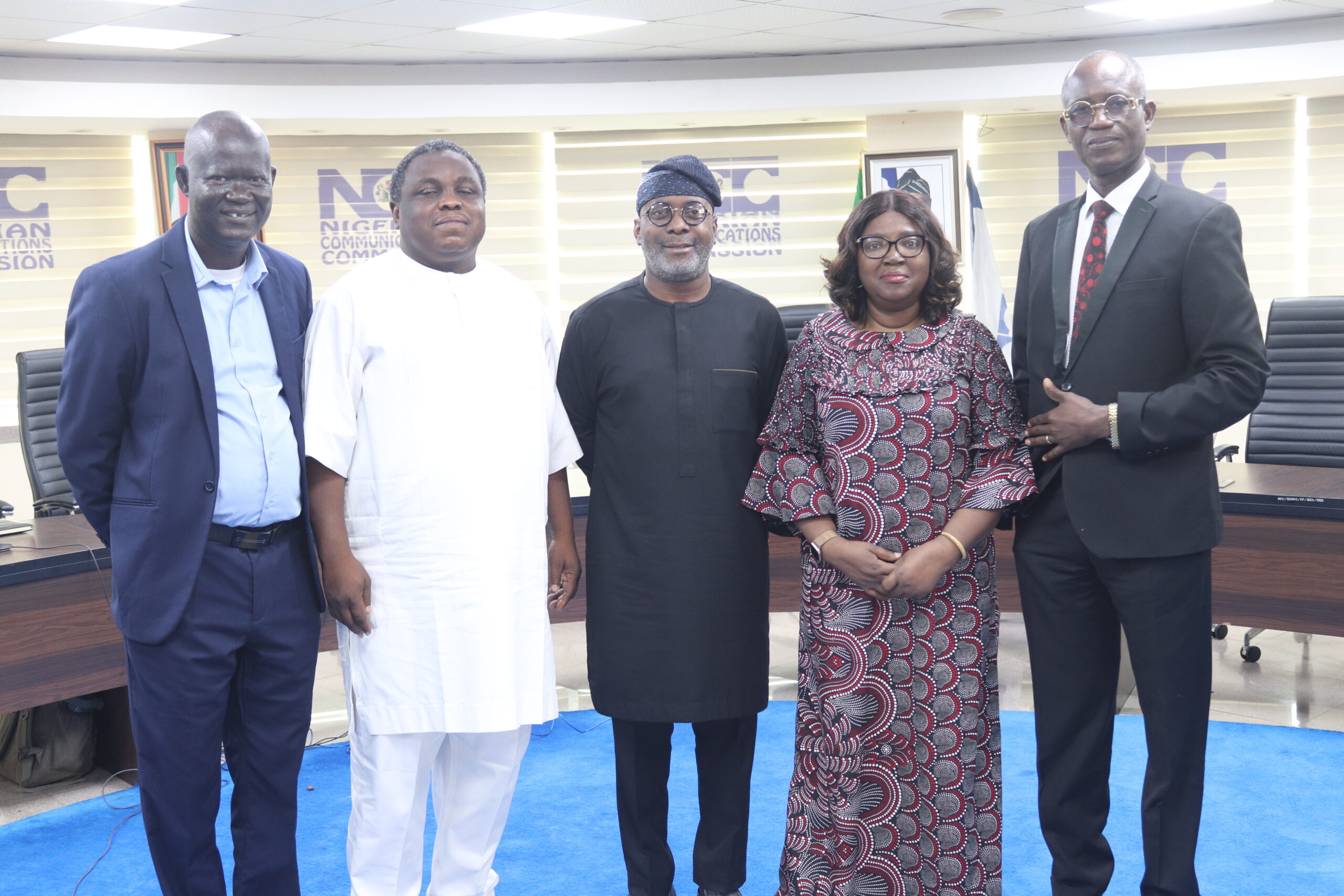